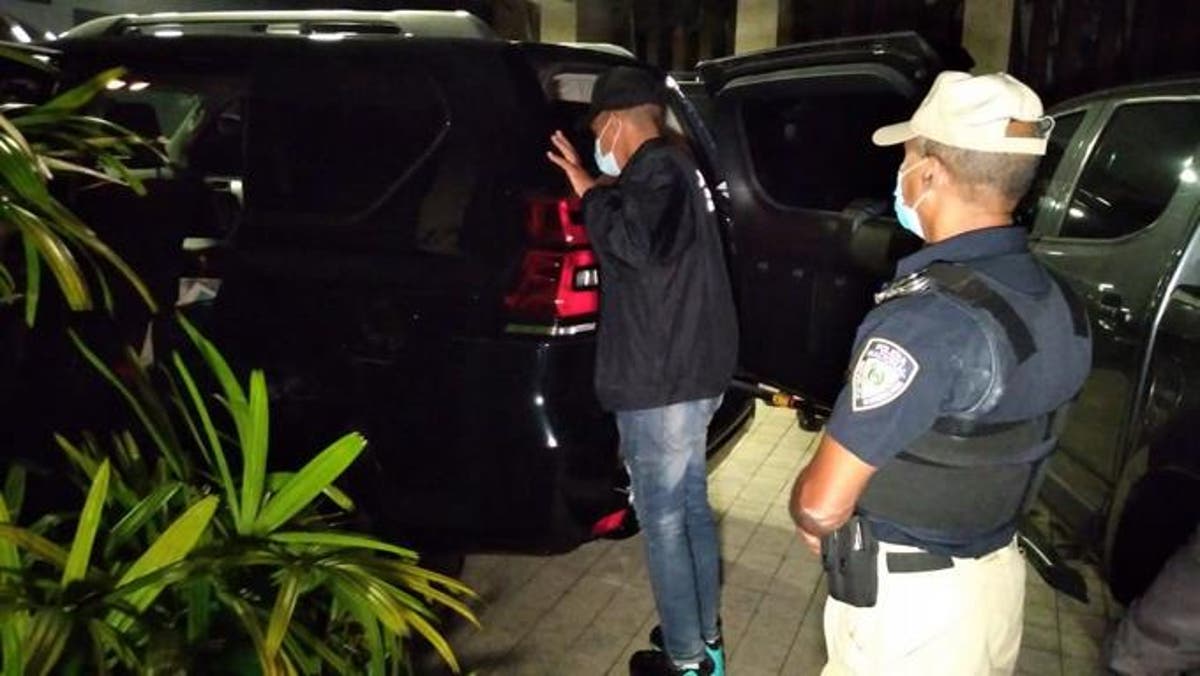 The residence of Julio Cesar Correa, former administrator of Edenorte, was raided for more than 9 hours during the afternoon and night of Saturday, without the authorities offering details of the investigation that continues against him.

At 1:48 a.m. Sunday, Correa was taken out by prosecutors and security agents through his residence’s back door to avoid being photographed by journalists on the spot when he was arrested.

The prosecutors at the scene took several packages and suitcases, which are presumed to be evidence to be studied and analyzed for the ongoing investigation against him.

Correa had been at his residence since the afternoon when the prosecutors and law enforcement officers arrived. He was seen moving around inside his home, closely escorted by the personnel carrying out the uprising.

After 1 a.m., the agents processed to search the former official vehicles, which were parked in the main awning, at the residence entrance.

Around midnight, a unit from the Drug Control Directorate showed up, and a team from the General Customs Directorate, with its K9 canine unit.

Prosecutor Pedro Frias, who was inside the residence for much of the night, said that until that time, at 10 p.m., there were no people in custody and that they were “investigating.”

He also noted that “possibly” more people linked to this case would also be investigated in La Vega province.

During Saturday afternoon, between four and five in the afternoon, Swat units of the National Police and prosecutors of the Attorney General’s Office were presented to the former official’s residence, located in the residential Don Bartolo, of the referred province.

Correa was the administrator of Edenorte during the eight years of Danilo Medina’s government until he was replaced by the engineer Andrés Cueto Rosario, in August of last year, who in his inaugural speech revealed that this institution had an accumulated debt of around 116 billion pesos.

One of the people who accompanied Prosecutor Frías entered the residence with a sledgehammer. He was seen leaving hours later with the same tool.

This newspaper made great efforts to contact the Attorney General’s Office authorities, but the efforts were unsuccessful.

It is expected that in the course of this Sunday, the authorities will reveal what the investigation against the former official concerns.

Correa is a member of the Central Committee of the Dominican Liberation Party and one of its prominent leaders in the Cibao region.

Andres Cueto, the new administrator of Edenorte, has denounced that in the past administration, they allegedly incurred millions of dollars in expenses when acquiring vehicles that were taken out of circulation because “they suffered minor damages that could be solved with little money.”

He said that something similar occurred with dozens of power transformers, accumulated because they were supposedly beyond repair, but that he has implemented a repair process, which has already allowed a portion of them to be used again.