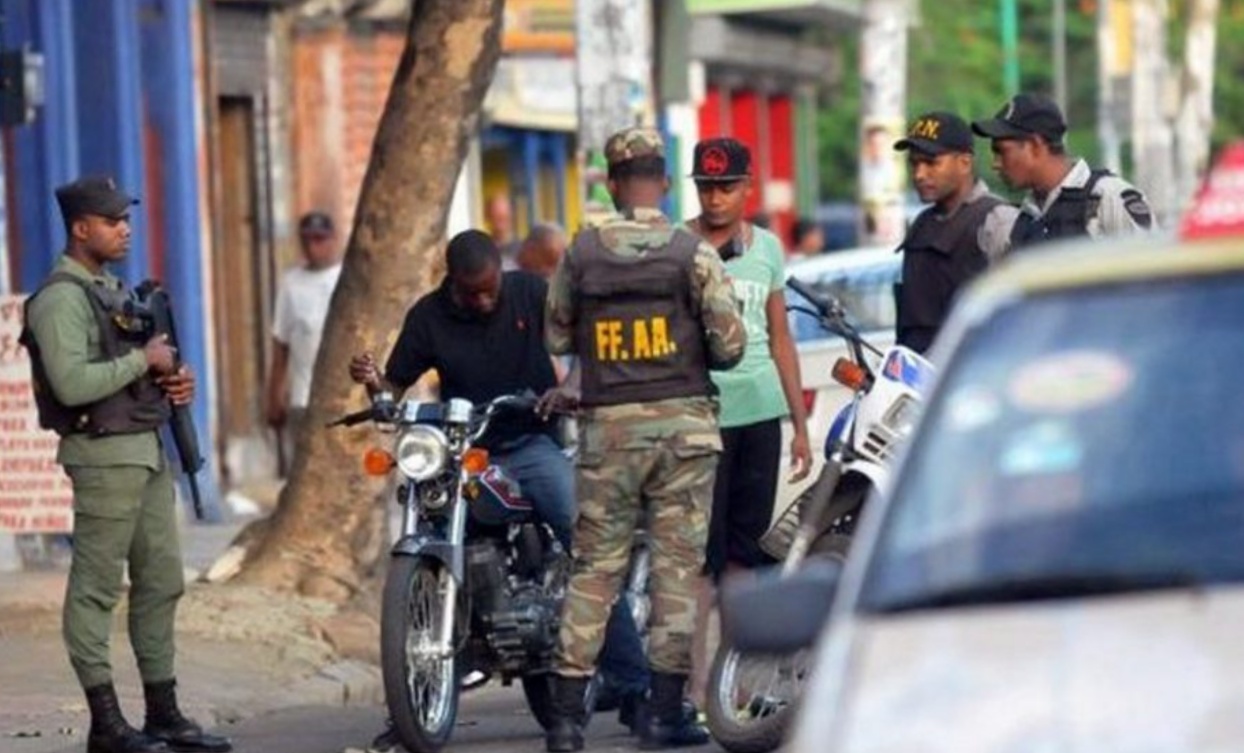 Santo Domingo.– The Dominican Republic experienced little change in terms of human rights practices, according to the comparison between the 2019 and 2020 reports of the United States Department on this issue.

In both reports, the arbitrary killings carried out by the government security forces, torture by the police and other government agents stand out as significant human rights issues.

The reports highlight that extrajudicial executions of civilians by agents of the National Police continue to be a problem; as well as the few complaints that were presented to justice.

Physical and mental abuse by law enforcement agents to obtain confessions from detained suspects is also highlighted, as well as abuse of sex workers, although last year there were reports of violations of the prohibitions established by the pandemic.

In both documents, a special emphasis is placed on the overcrowding of Dominican prisons, especially those that belong to the old penitentiary model, which threatens the life and health of those deprived of liberty.

One development that stands out in 2020 is the construction of the new La Victoria prison.

In 2019 and 2020, corruption problems are reported in the Judicial Power of the Dominican Republic. “The undue influence on court decisions was widespread,” read both reports.

“Lack of political will” continues to be the biggest obstacle facing corruption investigations, especially against influential individuals or high-level politicians, according to non-governmental organizations.

One variation was that a law was enacted in the country that prohibits the marriage of persons under the age of 18, the 2020 report outlines.

Both reports show that problems such as the sexual exploitation of children persist, especially in tourist places, despite the fact that the Government carries out programs to combat it.

As well as discrimination in relation to employment and occupation, acceptable working conditions, child labor, forced labor, especially in Haitian workers due to their immigration status.

In addition, labor violations related to freedom of association and collective bargaining, executions against alleged criminals in retaliation, social stigma of HIV and AIDS, discrimination against members of the LGBTI community, non-consistent application of the law on disability, among other issues .