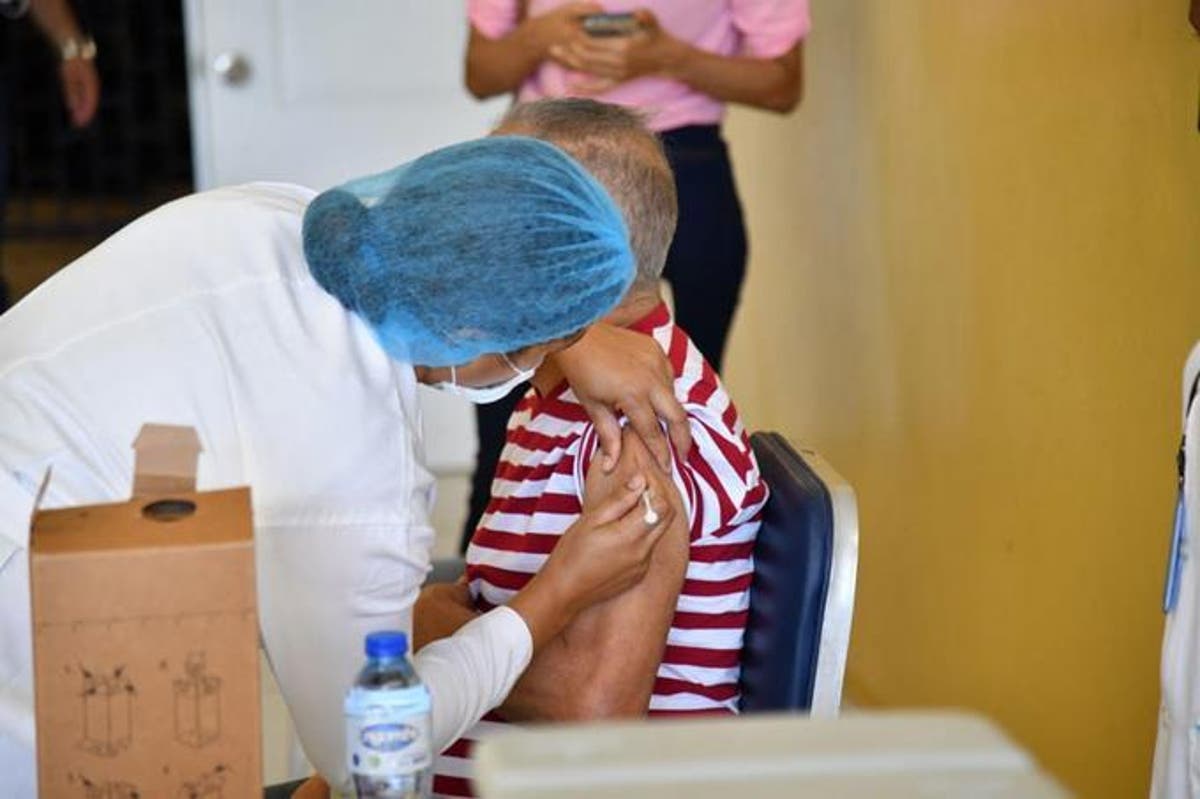 Through the National Vaccination Plan, more than 5 million people would be vaccinated with “CoronaVac.”

Last Monday, the Ministry of Public Health gave continuity to the National Vaccination Plan with the opening of the process to all citizens over 18 years of age.

With this initiative, more than 5 million people would be getting vaccinated with “CoronaVac,” developed by the Chinese company Sinovac. This pharmaceutical company has been the leading supplier of vaccinations in the country.

According to the health authorities, more than 95% percent of the vaccines that have arrived in the Dominican Republic are from Sinovac; in other words, of the 4,459,200 doses in the country, 4,268,000 come from the Chinese company.

Although not at the national level, something similar has been happening in other nations, where CoronaVac has positioned itself as one of the most requested vaccines by Latin American governments.

The AS / COA, on its website, indicated that Brazil agreed with Sinovac to acquire 100 million doses of its product, thus becoming the largest buyer in the area, followed by Chile, which agreed to 60 million inoculations against Covid- 19.

The third place is occupied by Mexico, which signed a contract for 20 million vaccines; then there is Peru with 7 million; Colombia with 5 million; Ecuador and El Salvador with two million each; Uruguay with 1.75 million; and finally Bolivia acquired 500,000.

Because it comes from China, the first clients of the pharmaceutical company were from the Asian continent. According to the newspaper ABC, among the nations that have bought these vaccines are Indonesia, Malaysia, Thailand, and the Philippines.

So far, the European Medicines Agency (EMA) has not approved the use of CoronaVac in patients diagnosed with COVID-19; last week, it announced the start of real-time analysis of data on the safety, quality, and efficacy of the Sinovac vaccine, opening the possibilities for its possible implementation.