This month, COVID has more than doubled in the south and east of the country 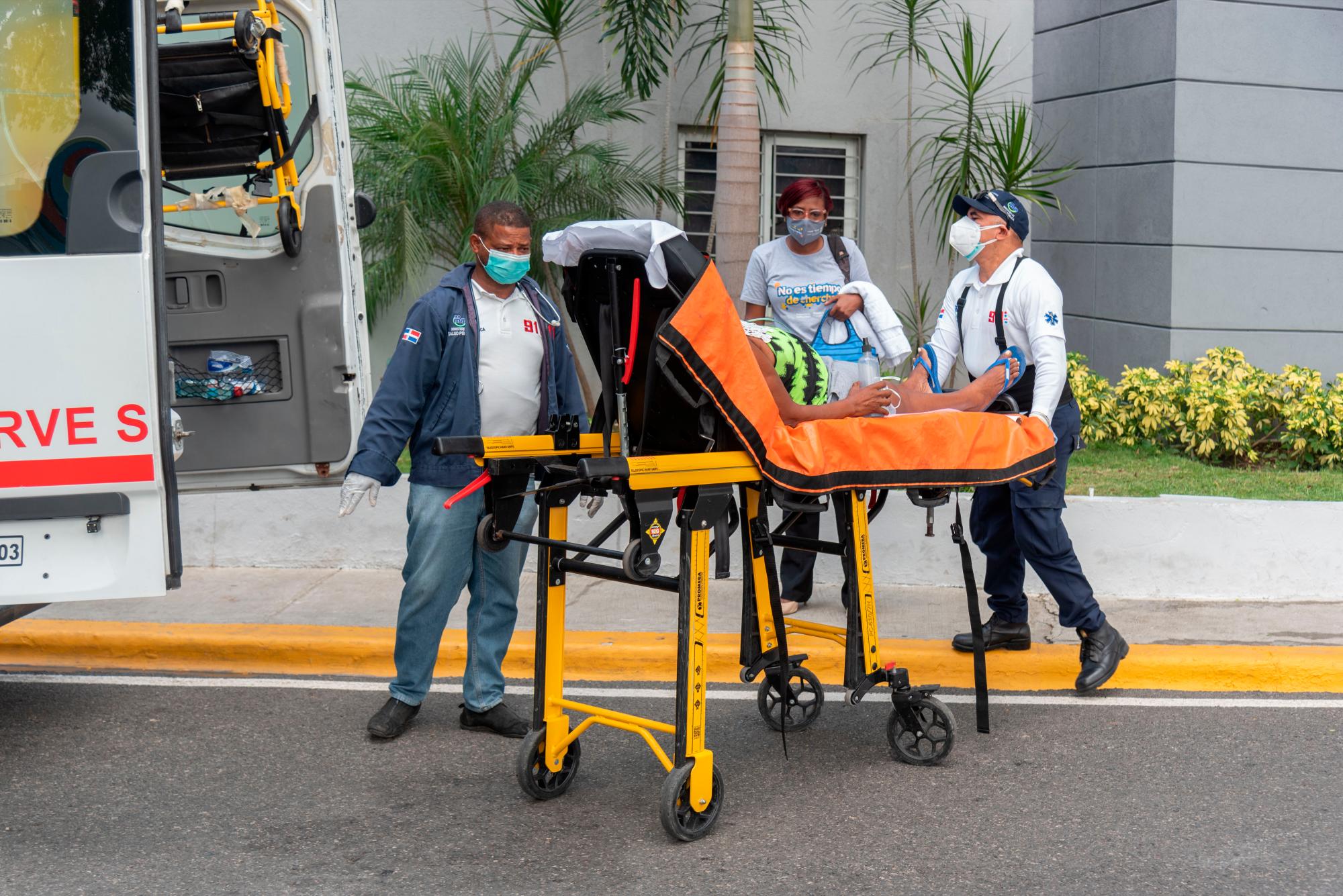 Both regions went from a cumulative 2,122 positive cases in the first half of May to 5,328 in the same period of June.

So far in June, COVID-19 has doubled its incidence in the southern and eastern provinces of the country, regions in which the Ministry of Public Health is holding a special mass vaccination day this weekend. The cases went from 2,122 that both regions accumulated between May 1 and 16, to 5,328 in the same period of June, an increase that is 2.5 times greater.

For some provinces in these regions, the incidence of the coronavirus may be much higher when comparing both periods, especially in those areas with less circulation of the virus. This is the case of the Independencia province in the South, which accumulated 26 cases in the first 16 days of May, registered 125 in June, or El Seibo, in the east, which went from 19 to 119 accumulated cases in the two fortnights reference.

San Cristóbal, which is the province that reports the most cases in the south, according to the epidemiological bulletins issued by Public Health, accumulated 991 cases between June 1 and June 16, 149 positive cases for COVID-19 more than the 842 that occurred between the May 16 to 31. But compared with the 569 detected between May 1 to 16, the difference widens to 422 additional cases in the last fortnight.

The trend is also evident in Barahona, which went from 3,411 accumulated cases as of May 31, to 4,065 as of June 16, for a difference of 654 new positives, when the previous fortnight had collected 371. The new cases mark a growth of 2.4 times more than the 261 that that province accumulated during the first 16 May.

A similar incidence is also evident in San Juan, going from 151 accumulated cases between May 1 and May 16 to 446 between June 1 and June 16.

The upward trend in coronavirus cases is maintained when calculating the accumulated per fortnight in Azua, Baoruco, Pedernales, Elías Piña, and San José de Ocoa.

In the East, only La Romana showed a different behavior, registering more than 3,000 cases in the last fortnight of May, compared to the 220 accumulated in the first 16 days of that month and 577 in the same period of June.

The jump would be justified in the number of samples carried out since between May 16 and 31, in La Romana, 15,773 tests were processed. According to Public Health data, in La Altagracia, for example, 1,510 were processed in the same period.

La Altagracia went from accumulating 194 cases of coronavirus between the first half of May to 678 cases in the same period of June.

The vaccination day for the east and south runs from this Friday until following Monday, as the Minister of Public Health, Daniel Rivera, assured that all the Government ministries would be collaborating to facilitate that people reach the centers.

Currently, the country suffers from an outbreak of COVID-19 that has caused hospital stress in Greater Santo Domingo. Patients who require hospitalization find it challenging to find beds, whether hospitalization or intensive care.

In this demarcation that makes up the Santo Domingo province and the National District, for this Friday, the National Health Service reports a total occupation of its intensive care units, in the Félix María Goico, Marcelino Vélez, and Rodolfo de la Cruz Lora hospitals, three of the seven centers that are enabled for COVID-19 at the public level.

In the other four, one (Santo Socorro) does not have an ICU, while Moscoso Puello is at full capacity in hospitalization and 90% in the occupation of its ICUs. In Ciudad Sanitaria, intensive care units are 65% occupied and in Cecanot 75%.