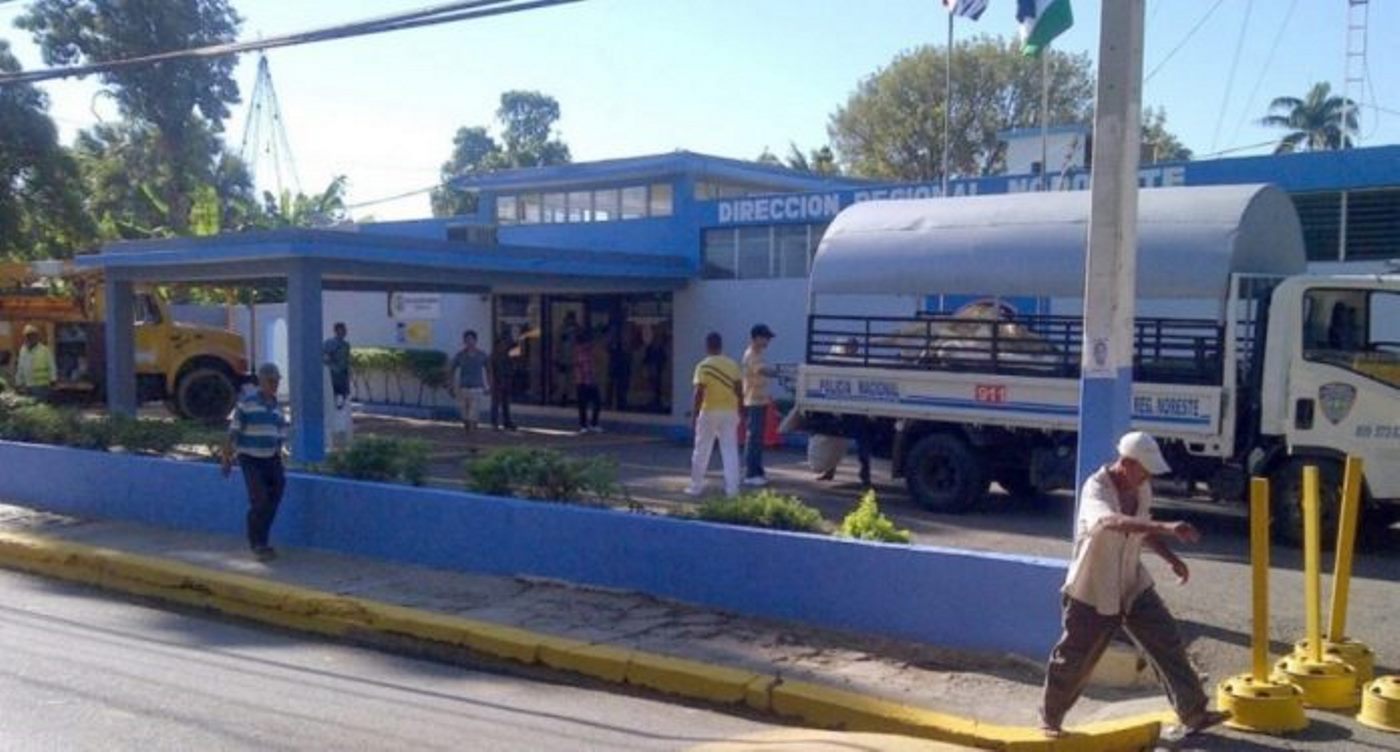 Mao, Valverde. -Members of the National Police arrested 25 people and seized 24 motorcycles for violating the curfew in this municipality.

Between the arrested is Estarlin Rodríguez, owner of the “Cuatro P” grocery store, located in the Don Bosco sector (Batey de Hatico), where the parishioners received the police officers with stones and bottles.

To disperse the crowd last Sunday, several tear gas bombs had to be thrown at them. They did not report injured people. During the work of the uniformed, several sound systems and speakers were also confiscated due to noise pollution.

The detainees and those occupied will be made available to the Public Ministry for the corresponding legal purposes in the next few hours.