The country imported US $ 2.3 billion in agricultural products from January to July 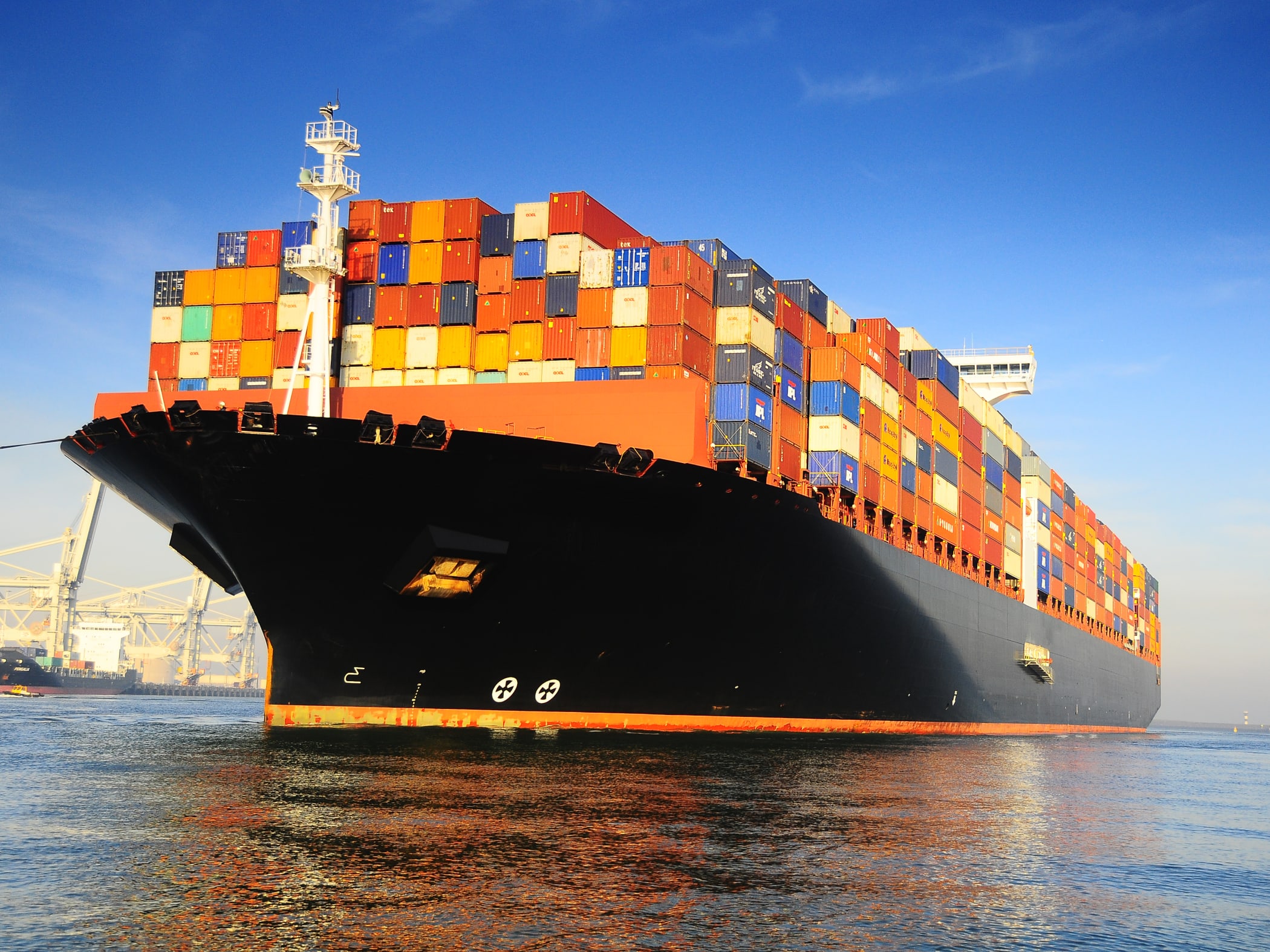 Between January and July of 2021, more than 2.4 million tons of agricultural goods were imported for an amount exceeding US$2.3 billion, according to statistics available from the Ministry of Agriculture.

At the beginning of August, the Government authorized the importation of chickens to meet the increase in demand due to the decrease in pork consumption caused by African swine fever (ASF) in the country.

Although data was requested from the Ministry of Agriculture for that month to see how much imports increased, it was not possible to obtain the information.

The numbers could continue to increase because this month, the Government will allow the free importation of chickens to maintain stable prices, according to the Minister of Agriculture, Limber Cruz, this week.

Local production
The Sectoral Panorama July 2021, recently published by the Ministry of Economy, Planning, and Development (MEPyD), revealed that in that month, the production volume of agricultural goods registered a year-on-year increase in general terms of 1.5%, where the increase in the production of milkweed (5.9%), pineapple (4.5%), watermelon (6.3%), coconut (3.2%) and rice (4.3%) stand out.

However, the report records that livestock production decreased 3.1%, compared to the same month of the previous year, mainly due to the reduction of cattle production, which fell 13.1%; milk, which decreased 8.7%; and pork, which experienced a decrease of 2.6%.

On the other hand, chicken production increased 9.4% and egg production 5.5%. There were also increases in pumpkin, sour lemons, potatoes, vegetables, among other crops.