The weather; Rains should ease from today but heat will continue 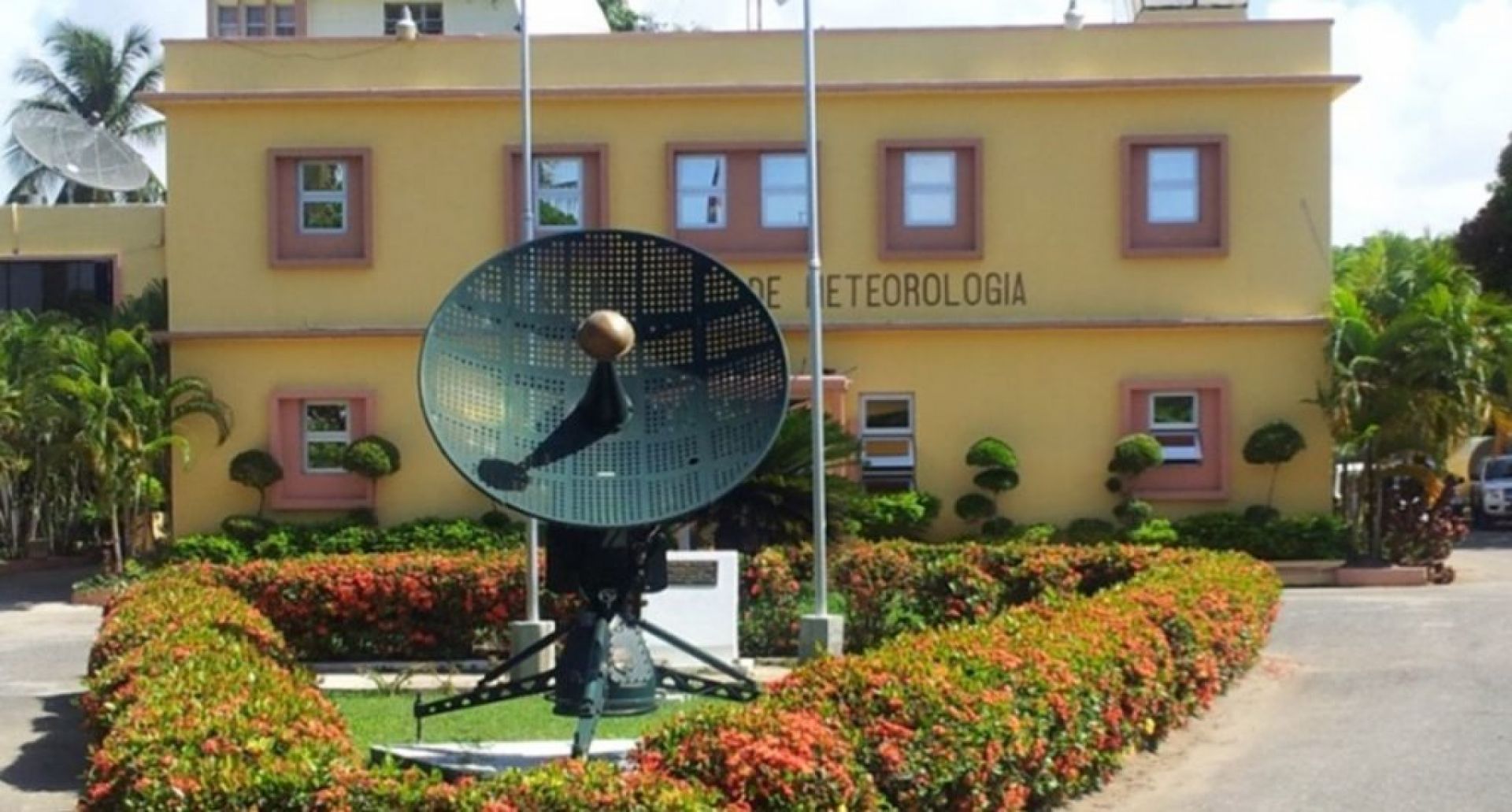 Today’s forecast calls for scattered to medium clouds from the morning and late afternoon with isolated showers and thundershowers over the Northeast, East, Southeast, and the Central Mountain Range; associated with diurnal and orographic warming. It will be quite warm.

Tomorrow, the National Meteorological Office (ONAMET) forecasts sunny conditions for most of the day. However, the proximity of a trough will cause scattered showers and isolated thundershowers in the afternoon towards the North, and the same areas as today, except for the Southeast.

In conclusion, the wind and local effects will generate scattered showers, thunderstorms, and occasional wind gusts in some regions.

The agency reported the formation of storm Odette, 365 kilometers southeast of Cape May, New Jersey, which offers no danger to the country with maximum winds of 65 kph.