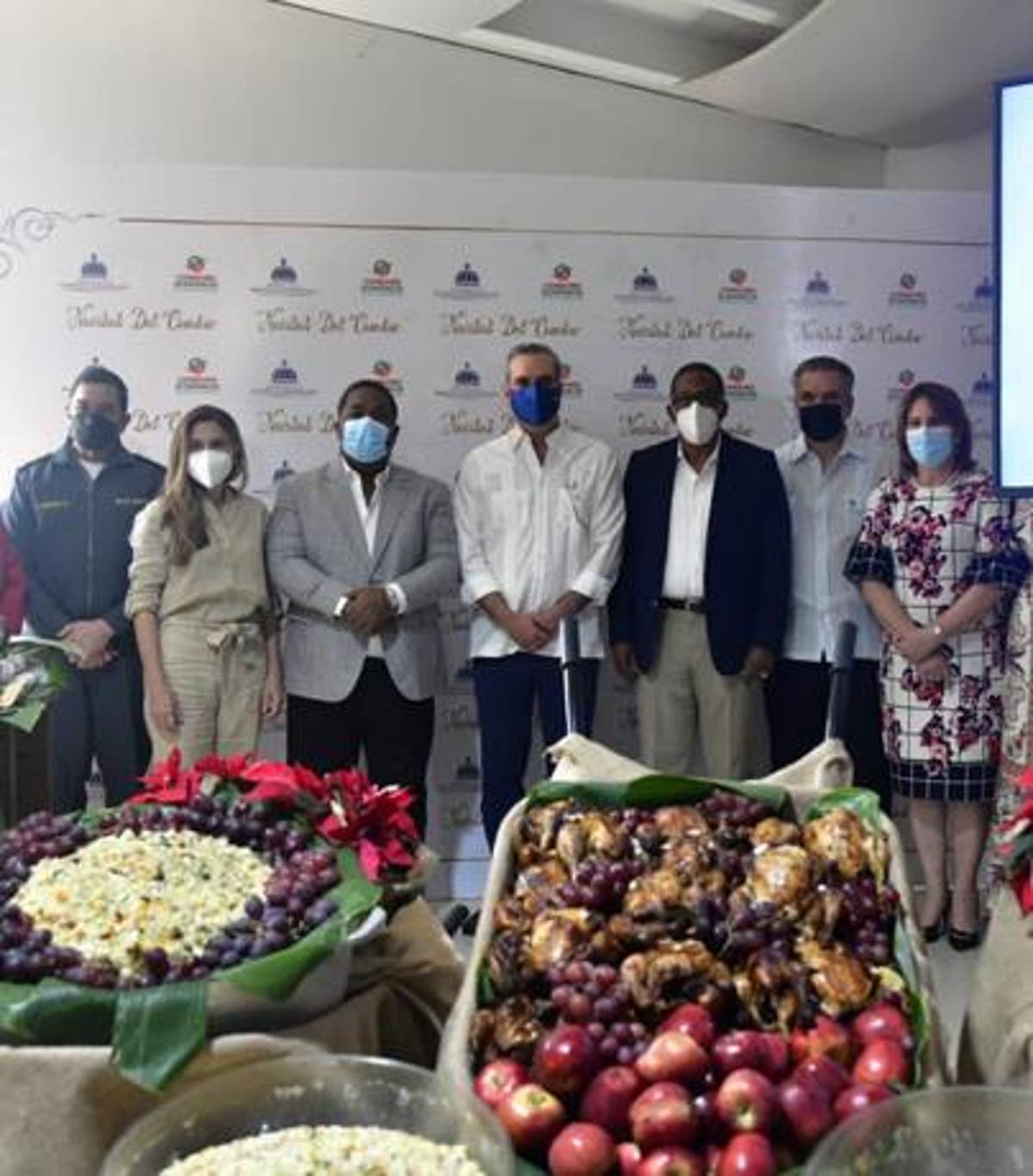 The Presidency of the Republic announced the launching of “Christmas of Change,” a nationwide Christmas operation to be carried out by the institutions that make up the Social Cabinet of the Dominican Government.

The activity took place in the Patronato de Ganaderos of the capital and was attended by President Luis Abinader.

During his speech at the event, the president expressed his desire to “be close to the poorest families of our country so that they can enjoy a holiday without hardship and can take home what they need to enjoy with their loved ones.”

Abinader also announced that 350 points had been identified for the distribution of cooked Christmas rations in communities.

These will be distributed through mobile kitchens and fixed kitchens in neighborhoods and municipalities, benefiting 525,000 Dominicans.

The director of economic canteens, Edgar Augusto Felix Méndez, reported that as part of the institutions that make up the Social Cabinet, the agency he heads coordinated with various social organizations, neighborhood councils, churches, sports and mother’s clubs, peasant and professional associations, among other non-profit entities, the development of 500 Christmas dinners-lunches for popular gatherings.

The general director of Strategic and Special Projects of the Presidency, Neney Cabrera, also attended the launching event, the National Police Major General Eduardo Then, the mayor of the National District Carolina Mejía, and the director of the Social Policy Cabinet Tony Peña Guaba.