Operation Discovery: what it is and where the name comes from 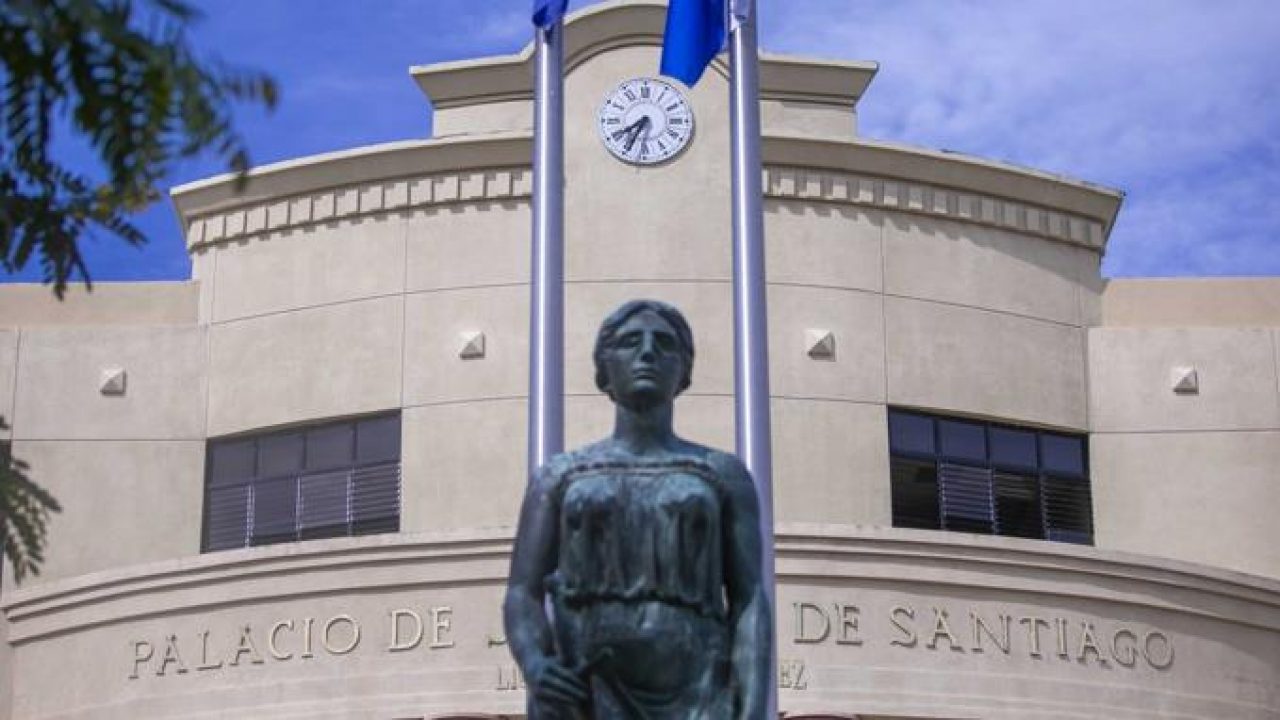 This Wednesday, an alleged criminal network was dismantled in Santiago, Santo Domingo, La Vega, and Puerto Plata. The name given by the Public Ministry to this operation was Discovery.

Several raids were carried out in different call centers in Santiago (the operational center of the network) allegedly “dedicated to cybercrime, sexual and economic extortion, as well as the identity theft of United States citizens.”

Why is it called Discovery? A source told reporters from Listín Diario that the operation is called by this name, first of all, because the defendants used false names, qualities, identities, and companies; and second, because, despite everything they did to hide, they were discovered.

The source also revealed that the investigation was carried out for more than a year, which allowed them to gather “thousands of evidence, that is, discover everything.”

Some 400 thousand dollars, more than 19.2 million pesos in cash, 30 high-end vehicles, 300 pieces of electronic equipment, seven pistols, and an Uzi machine gun during the raids were also seized.

What was the network based on?

The network members supposedly had an association of criminals that usurped functions that incurred money laundering and illegal carrying and possession of firearms.

The network apparently relied on cryptocurrencies and the national financial system to move capital. In addition, it is alleged that they acquired millions in assets due to their criminal actions.