Punta Cana Airport, again awarded by ASQ as the best in the region 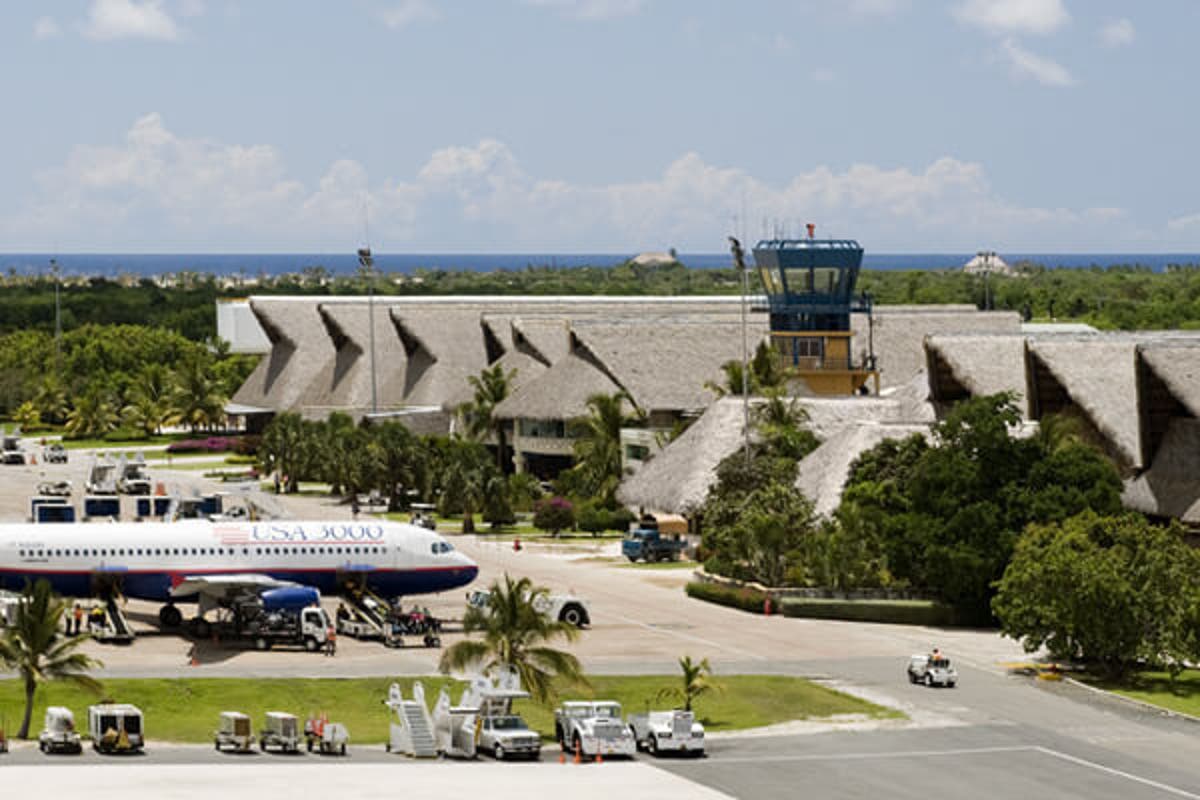 With the distinction, the airport remains the first in the country to achieve recognition and maintain it for six consecutive years, establishing itself as one of the ten main airports in Latin America and the most important in the insular Caribbean.

The terminal executives offered the information, and they explained that the Airport Service Quality Awards (ASQ) represent the highest recognition for airport operators and distinguish the best airports in the world for their excellence in management and service, according to a traveler satisfaction survey conducted by the Airports Council International ( ACI ).

They also state that the airport also received the “Voice of Passenger Recognition” and the “Certification of Hygiene and Health” (Airport Health Accreditation), also granted by the ACI, the latter for the second consecutive year.

“This recognition is the result of the efforts of our airport community, which works hard every day to offer our visitors a safe and pleasant travel experience. Coming soon, with the expansion of terminal B, we continue betting on the economic growth of the country. It is an investment that will continue to strengthen the excellent service that we offer our passengers,” said Frank Elias Rainieri, director of the air terminal.

On his side, Luis Felipe Oliveira, general director of the ACI, explained that the winners reflect leadership in the customer experience during a challenging moment in the history of our sector and that they are very proud of their stellar delivery offering the best experience to customers, according to a statement.