Health Minister says scabies is easily cured with creams and ointments; ivermectin is for oral use 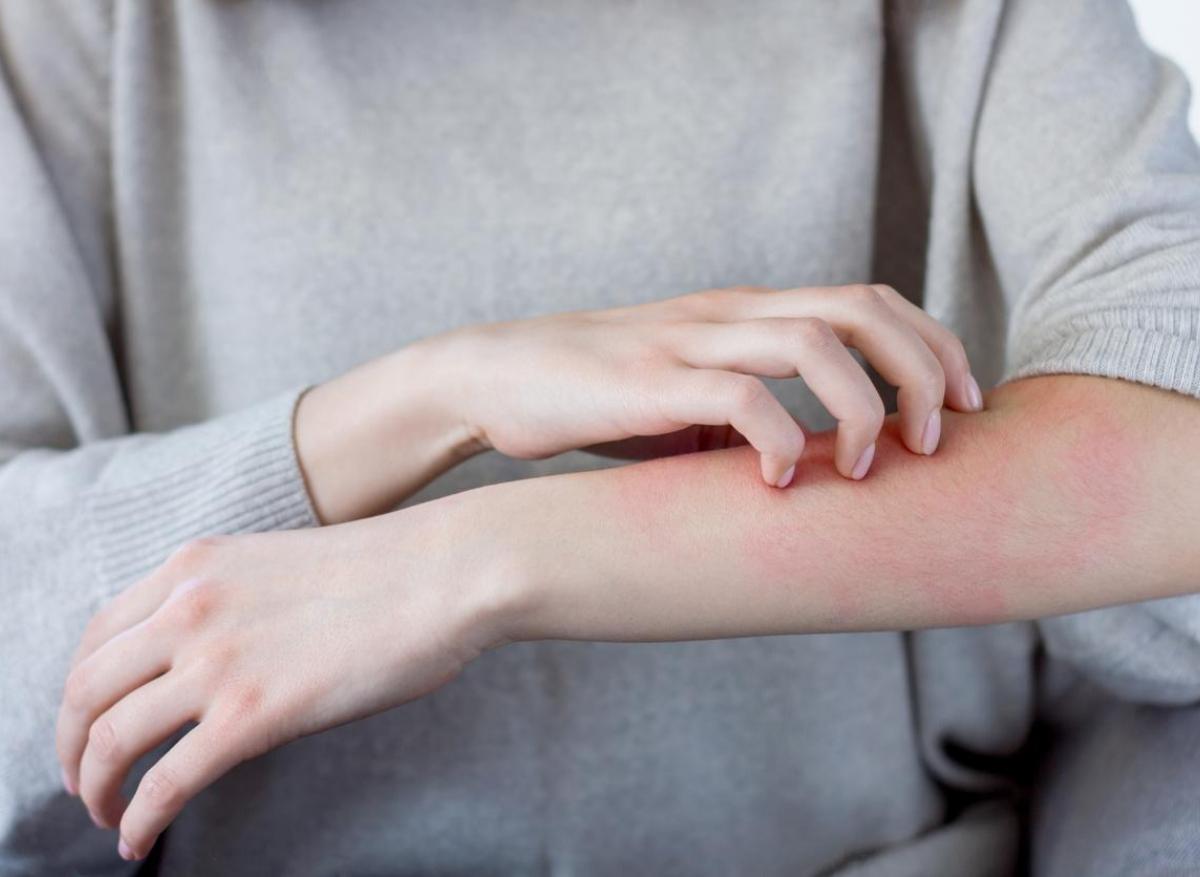 Santo Domingo, DR
The Minister of Public Health, Daniel Rivera, highlights the effectiveness of ointments and creams available in the country to treat scabies, accompanied by hygiene and repeated every 15 days.

When asked about the use of ivermectin, recommended by the WHO, Rivera answered, “ivermectin is only one, well that has been given orally. There are also topical medications used for three consecutive days, washing and drying clothes because this is combined and the treatment is repeated after 15 days.”

At the journalist’s insistence, the official said that “ivermectin is one of the oral treatments, but the one I am talking about, the dermatologists, as they have already explained, are ointments and creams that we have here in the country.”

He explained that the cases of scabies that have been registered in the country are isolated cases, so the population should be calm as the Dermatology Society says, by emphasizing that he communicates with the director of migration and the consul in Juana Mendez and that everything is normal.

“It is a disease that regularly occurs in the internal parts, not so much visual and they have checked on both sides of the border and so far they have not had any problems.”

He maintained that the epidemiological alert issued in the country is information because they are isolated facts to maintain hygiene and cleanliness. In case of any clinical detail, go to the pediatrician or dermatologist because the condition is easily treated.

The minister participated in the launching of the National Council for the Environment and Natural Resources, the body responsible for programming and evaluating environmental policies and establishing the national strategy for the conservation of biodiversity.