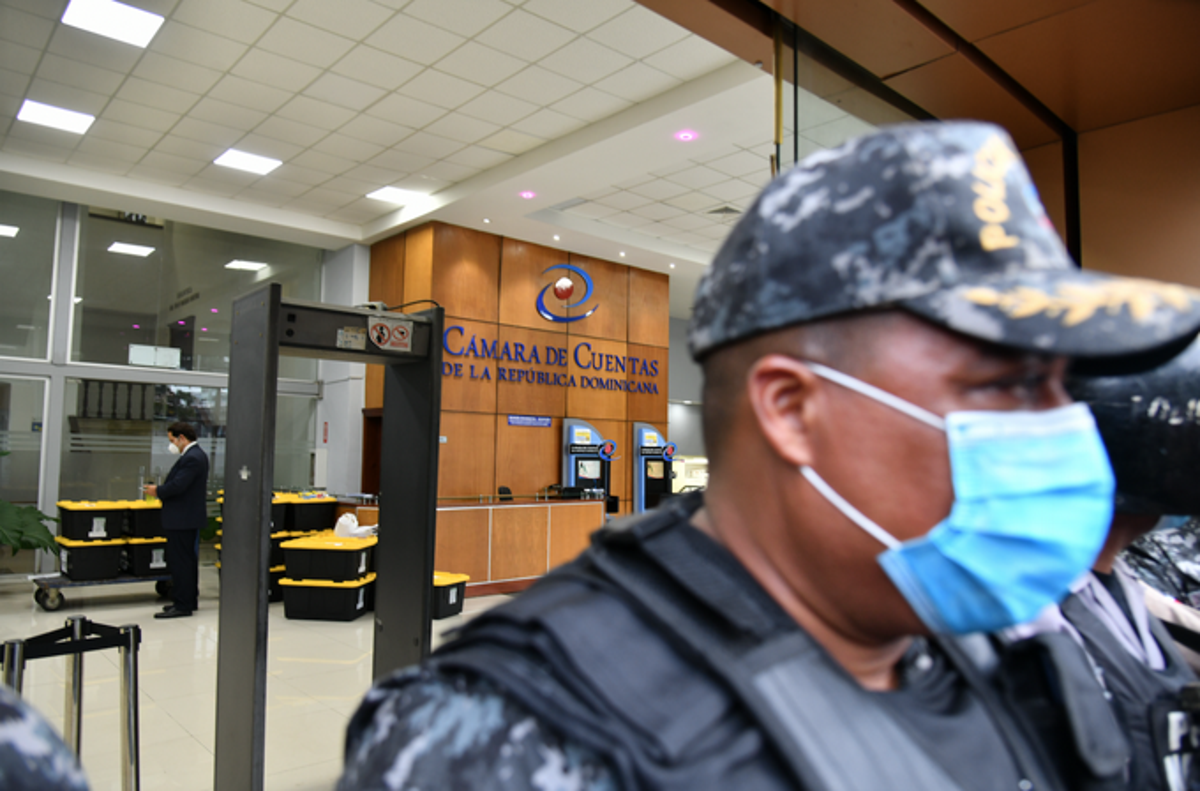 The Chamber of Accounts has recommended that the company manage the recovery of amounts disbursed without supporting documentation and develop a corrective action plan to adopt and implement measures to maintain effective control in the institution. /ARCHIVE

Santo Domingo, DR
The Chamber of Accounts (CCRD) has detected “non-compliances and irregularities” in the procurement processes carried out by the Dominican Hydroelectric Generation Company (Egehid) during the 2014-2020 period, as determined by the auditing body through a special investigation.

Among the irregularities detected through the investigation are payments without certification from the General Directorate of Internal Taxes (DGII) and the Social Security Treasury (TSS) for more than 20 million pesos.

In addition, according to the report, in the referred period, the company failed to comply with the established times of execution of the contracts; it executed works that presented cubed volumes greater than those performed in the field for a difference of RD$1,836,717.

The Chamber of Accounts says that it also detected a price difference in executing the work “Construction of distribution network Vallejuelo 2: Lot C, Project “Las Dos Bocas,” San Juan, for some RDS2, 240,327, among other faults.

Recovery of money
Given these irregularities, the Chamber of Accounts recommends the company manage the recovery of the amounts disbursed without supporting documentation and prepare a corrective action plan to adopt and implement the necessary measures to maintain effective control in the institution, of which it must send a report to the agency within no more than 90 days.

It currently manages 27 hydroelectric power plants with an installed capacity of 624.5 megawatts of renewable energy.

According to its web page, the average annual generation is 1,480 gigawatt-hours (GWh), which represents approximately 12% of the energy production of the National Interconnected Electric System.

These types of irregularities are nothing new. They are a means to covertly shuffle government funds into the hollows of malicious officials and their favorites under the guise of business transactions. We can only suspect at this time some of the politicians who have not filed their asset statements have benefitted from irregularities and is the reason why they have not done so.