What are the provinces with the highest percentage of hypertensive, obese and diabetic patients? 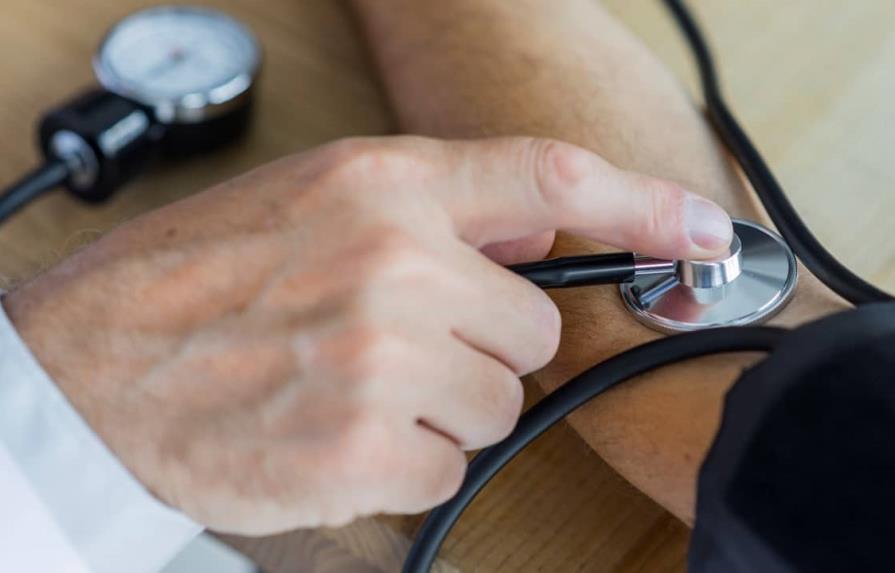 Monte Cristi heads the list with the highest number of hypertensive patients. ( FREEPIK )

The Ministry of Public Health, as part of its measurement and prevention strategy, develops the so-called Days of Overweight, Obesity, Diabetes, and Hypertension (Sodhi) to detect in what proportion these diseases are affecting the population and determine the plans of action in the zones with the maximum values.

The first Sodhi study was carried out in May 2021, in which 7,949 adults participated, and it was detected that 32.3% of the participants suffered from hypertension, 12% from diabetes, and 71.1% from overweight and obesity.

According to Minister Daniel Rivera, of those 2,544 people who were diagnosed with high blood pressure, 46% (1,170 participants) did not know they had this condition.

Monte Cristi leads the list of provinces with the highest number of inhabitants with high blood pressure (50.5%), followed by Espaillat (48.2%) and Duarte (45.8%).

Rivera explained that hypertension causes lesions in the coronary arteries, which, together with diabetes and high cholesterol, cause ischemic heart disease and myocardial infarction.

On the other hand, the Sodhi study also documented that Hato Mayor concentrates the most significant overweight and obese population in the country, with 81.1% of the participants.

The second place is for San Pedro de Macorís (79.2%), and the National District with 78.6% completes the triplet.

In Santo Domingo, the incidence of obesity is 69 percent.

Minister Rivera stated that these figures are high, considering that the average is 12%.

Paradoxically, Monte Cristi is in the top 4 in all three categories, yet it also has the largest long-lived population.

We have adopted foreign culinary taste and behavior and now we are sick and costing money and more debt to the country. It is time to return to our natives values and custom and forget the rush of greed, wealth, and migration!