Fuerza del Pueblo Polls: 65% of citizens do not believe the Government will solve the crisis 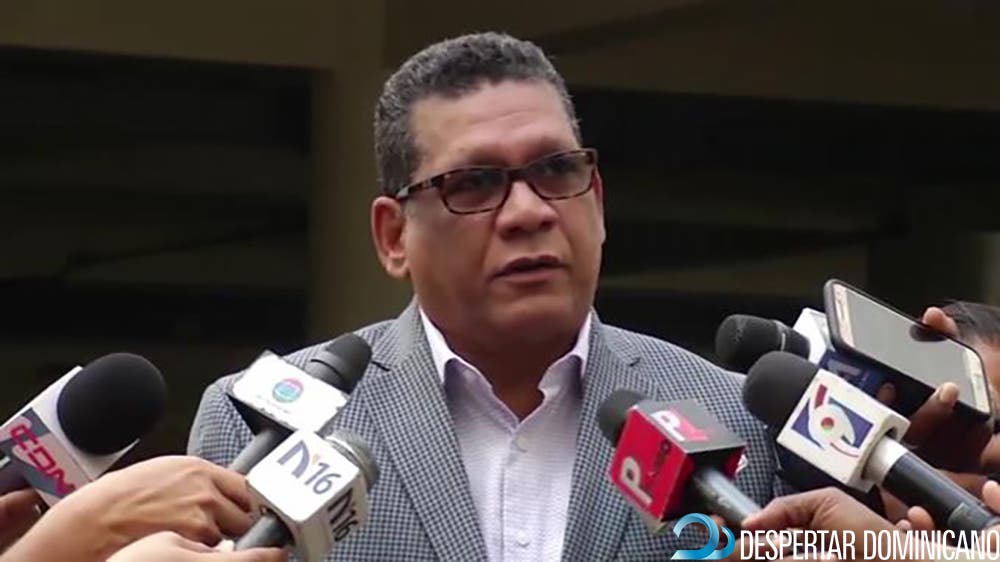 He says Leonel Fernandez has 34% voting intentions against 38% for Luis Abinader.

The deputy for the Partido Fuerza Del Pueblo, Ruben Maldonado, said this Wednesday that polls conducted by that party indicate that 65% of the Dominican population “Does not believe” that the current administration, that is, the government of the President, Luis Abinader, cannot solve the “Crisis” that the country is currently experiencing.

Maldonado emphasized that problems such as inflation, citizen insecurity, and criminality are the ones that most concern the population and that 57% of the people said that the former President of the Republic, Leonel Fernández, is the person who can deal with these problems. However, the congressman clarified that these polls do not give the option of choosing Fernandez as the answer.

Interviewed on the morning show “El Matinal,” which is broadcast on Telemicro, channel 5, Maldonado also indicated that 80% of the Dominican population disapproves of the inflation levels that the Dominican Republic is registering at this moment.

“Leonel Fernandez who has already 10 years since he left the presidency is once again remembering what the governments of President Leonel Fernandez were and today they yearn for it,” Maldonado added.

Maldonado also indicated that projections handled by the People’s Force indicate that Leonel Fernandez currently has a 34% voting intention compared to 38%, with which current president Luis Abinader, who has said that he has not yet decided on possible re-election for the 2024-2028 period.

“It’s not just the polls that we are doing, it’s that every poll that is done and the polls that the business sectors do give the same results,” he said.

However, Maldonado did not present the indicators that were taken into account in these polls to reach these conclusions, nor did he reveal the sample size used to establish these values. Still, he clarified that these surveys are requested by the Fuerza del Pueblo party itself and are handled internally to develop strategies.