Sectors of DN and SDE searched for dangerous Haitian fugitives 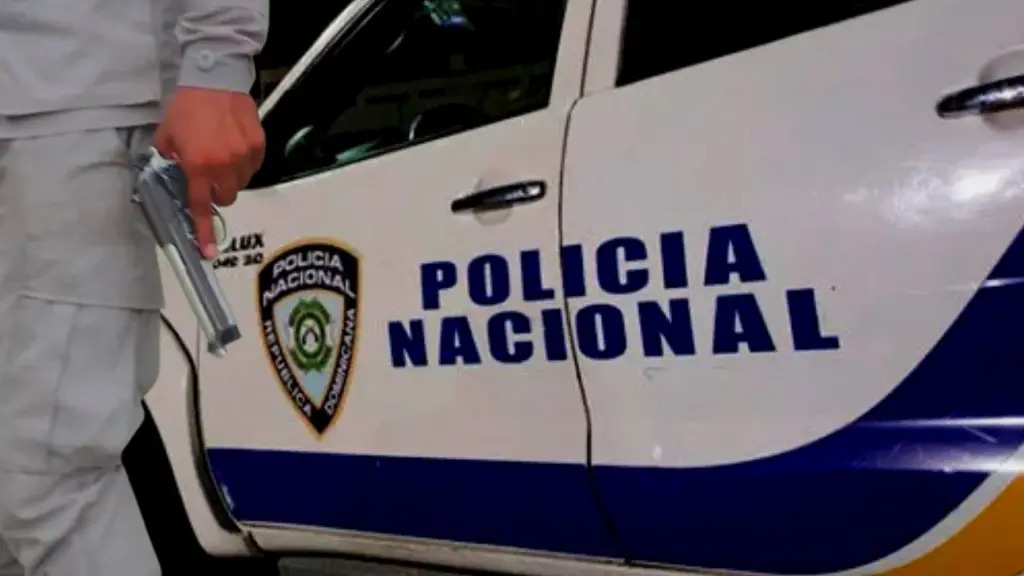 Heavily armed military troops accompanied by officials of the General Directorate of Migration combed in the last 48 hours, several sectors of the National District and the municipality of Santo Domingo East in search of several dangerous Haitians who escaped from prison in their country.

The presence of the military yesterday in the sectors of 27 de Febrero, Agua Dulce, and Los Guandules, from mid-morning until late at night, caused alarm among residents of those places who asked why they were being relocated.

The military and Immigration officials, assisted by Air Force helicopters, penetrated the alleys, patios, and annexes of houses in those places in search of the Haitian subjects who, after fleeing, had entered Dominican territory.

The search operations extended to the sectors of Los Mameyes, Villa Duarte, Simonico, and El Almirante, where residents were also alarmed by the considerable deployment of members of armed groups.

May we enter your house, sir? We are looking for some dangerous Haitians who escaped from prisons in your country,” said soldiers to the people who, alarmed by the presence of the soldiers, came out of their houses to see the situation.

Journalists spoke with officers who participated in the operations. They confirmed that they were trying to locate several Haitian fugitives and that the authorities had reports that they were hiding in some of the places searched. However, it is not known if anyone was captured.

Meanwhile, the General Directorate of Migration authorities revealed that during the first six months of 2022, they returned to their country the amount of 48,594 Haitian nationals who were residing illegally in Dominican territory.

The agency reported that the Haitians were detained in operations carried out by inspectors and Armed Forces members in different parts of the country, where many foreigners were engaged in agricultural work, construction, and other productive activities.

The Immigration authorities warned that the operations would continue to detect illegal Haitians but also of other nationalities and to proceed with their repatriation under the protection of the country’s immigration law.

Seems like someone is fixing the Hai*ian problem finally, after the other one let in 1 million hai*ians someone seems to be a bit less corrupt and is actually enforcing the law.

But I will remain skeptical until I see results.