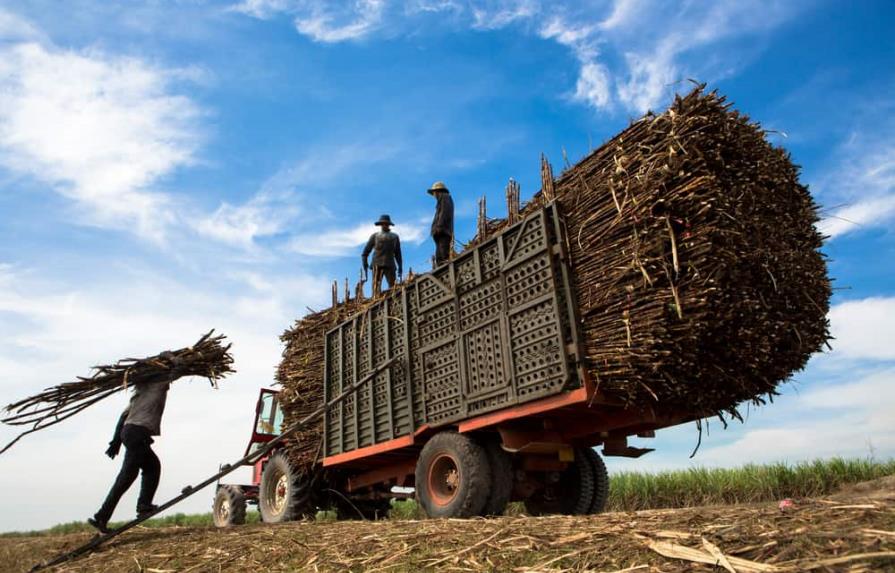 The findings of the 44-page report are being released in the context of President Luis Abinader’s visit to the U.S. capital to meet with Vice President Kamala Harris to discuss the Haitian issue.

According to the U.S. agency, the DR Ministry of Labor and the sugar companies have made significant progress. However, concerns persist about unsafe working conditions, wage and hour verification, inadequate living conditions, the precarious legal status of workers, and other possible abuses of the labor rights of these employees.

“The Department of Labor remains committed to improving conditions for workers in the Dominican Republic by building on long-standing cooperation to address enforcement and outreach challenges,” said Deputy Assistant Secretary for International Affairs Thea Lee.

“Our broad commitment to these issues protects the rights of workers in the Dominican Republic and in the U.S. by combating unfair competition with exploited labor,” he continued.

Months ago, a report was released by a group of U.S. congressional members of the Subcommittee on Commerce presented the same concerns outlined in the Department of Labor’s document. It was then that the Dominican Sugar Industry denied that forced labor exists in its sector.

“Our sugar industry has been transformed in the last 20 years, applying new technologies to improve agricultural yields, the implementation of good practices in the use of protective equipment and industrial safety, the training of personnel skills in the field, and numerous social welfare programs that seek the integrity of thousands of men and women,” it said in a July 2022 communiqué.

In the document, the U.S. DOL said that during a March 2022 visit to the Dominican Republic, they spoke with more than 200 field workers, government and company officials, labor unions, and other civil society groups throughout the country.

“Today’s release is the latest in a series of periodic reports since a 2013 review report issued by the department in response to a submission filed under the Labor Chapter of the U.S.-Central America-Dominican Republic Free Trade Agreement,” they noted.

They asserted that the 2013 report identified labor concerns in the Dominican Republic’s sugar industry and provided their government with recommendations to improve the enforcement of Dominican labor laws.

“These reports offer ways for the government of the Dominican Republic and other stakeholders to improve working conditions and labor law enforcement. This guide will help inform the U.S. government’s continued engagement and technical assistance,” the document concludes.

The Directors of the Dominican sugar companies would be in prison in nearly every other country that has laws against modern slavery.. It is pathetic and cruel that two families in particular should make such gigantic profits only because the sugar cane workers are working for almost nothing ..it is completely immoral . It is far worse than the government corruption. I have total contempt for the sugar companies here in the DR.

I agree with you. This activity should be automated to the fullest extent possible.

Of course, where the US doesn’t seem to find anything wrong is in Haiti. I’m sure there is no force labor over there and there are no human rights violation. At the end the US and the UN goal is to dump all Haitians in to DR territory using this and other types of coercion. MASS DEPORTATION RIGHT NOW!

Keeping such a large military presence in the border is very costly to the Dominican Republic. Unfortunately, it is something that must be done due to the violence crisis, the kidnapping the killings, theft and many other armed gang related crime in that country. Yesterday two journalists were killed and burnt and today three police officers were murdered by the same armed groups.

lol…funny how employers in the US only allow…what 10 days a paid vacation and the rest of the time your living in a Hamster wheel…as far as this article goes…don’t like the job…find another or start a business…making pizza or selling coconut ashtrays to Gingos….whatever