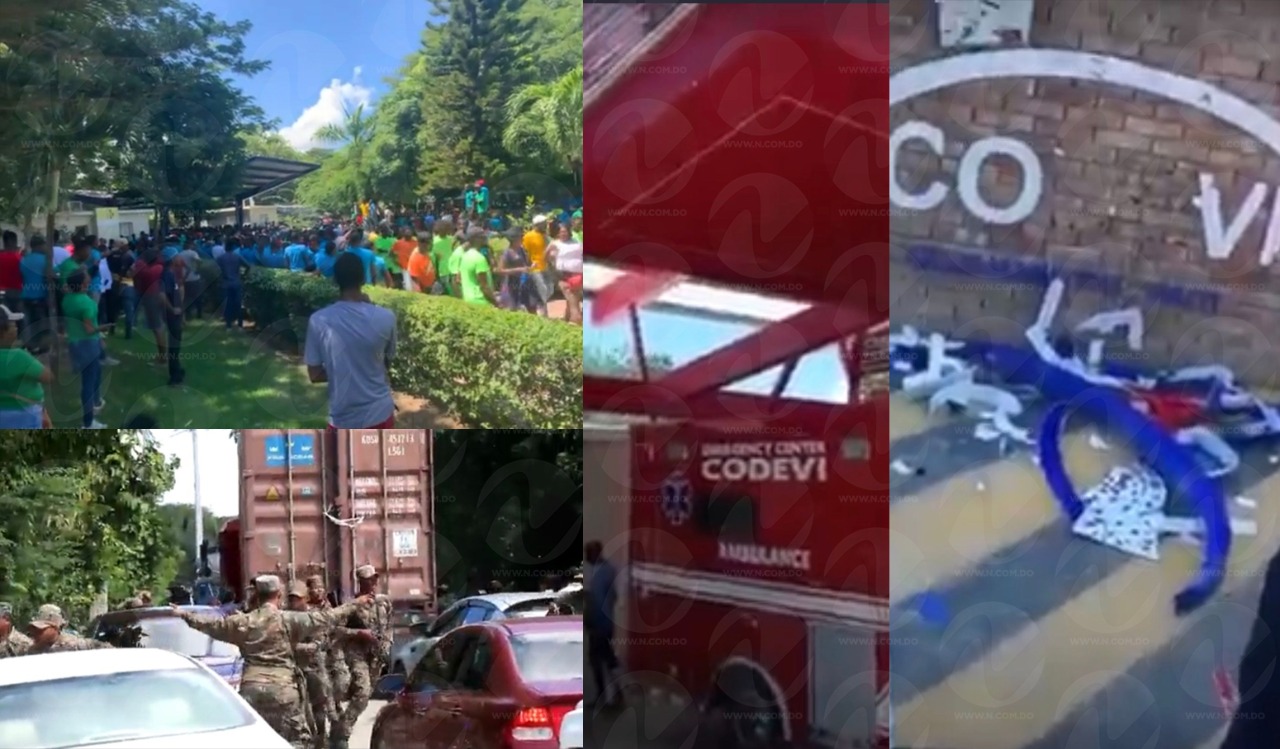 Luciano Dáz Morfa, the Minister of Defense, stated on Thursday afternoon that there were no reports of fatalities in the event that happened at the Codevi facility at midday and that the “Dominican-Haitian border is absolutely quiet.” “First of all, to make it clear to the Dominican people that there is complete tranquility at the Dominican-Haitian border. Today at noon, a really tragic incident occurred at the Codevi facilities; everything that occurred happened on the Haitian side, not the Dominican side “explained he.

The official made the statement following the incident that happened at midday yesterday when a mob broke into the Compagnie de Développement Industriel (Codevi) free zone near the border in the Dajabón area. When Daz Morfa spoke to the press at the National Palace, he brought up the subject. The minister reaffirmed that no Dominicans were taken hostage or hurt. He claimed that he was unaware of any information implicating Haitian gangs in the event, in which a group broke into the Codevi facility and numerous people were hurt.

He further guaranteed that as soon as the “regrettable situation became known, agents from the Army of the Dominican Republic, the National Police, and the Specialized Corps of Terrestrial Border Security (Cesfront) attended the scene to give Codevi support on the Dominican side, “to support them in everything that is necessary.”