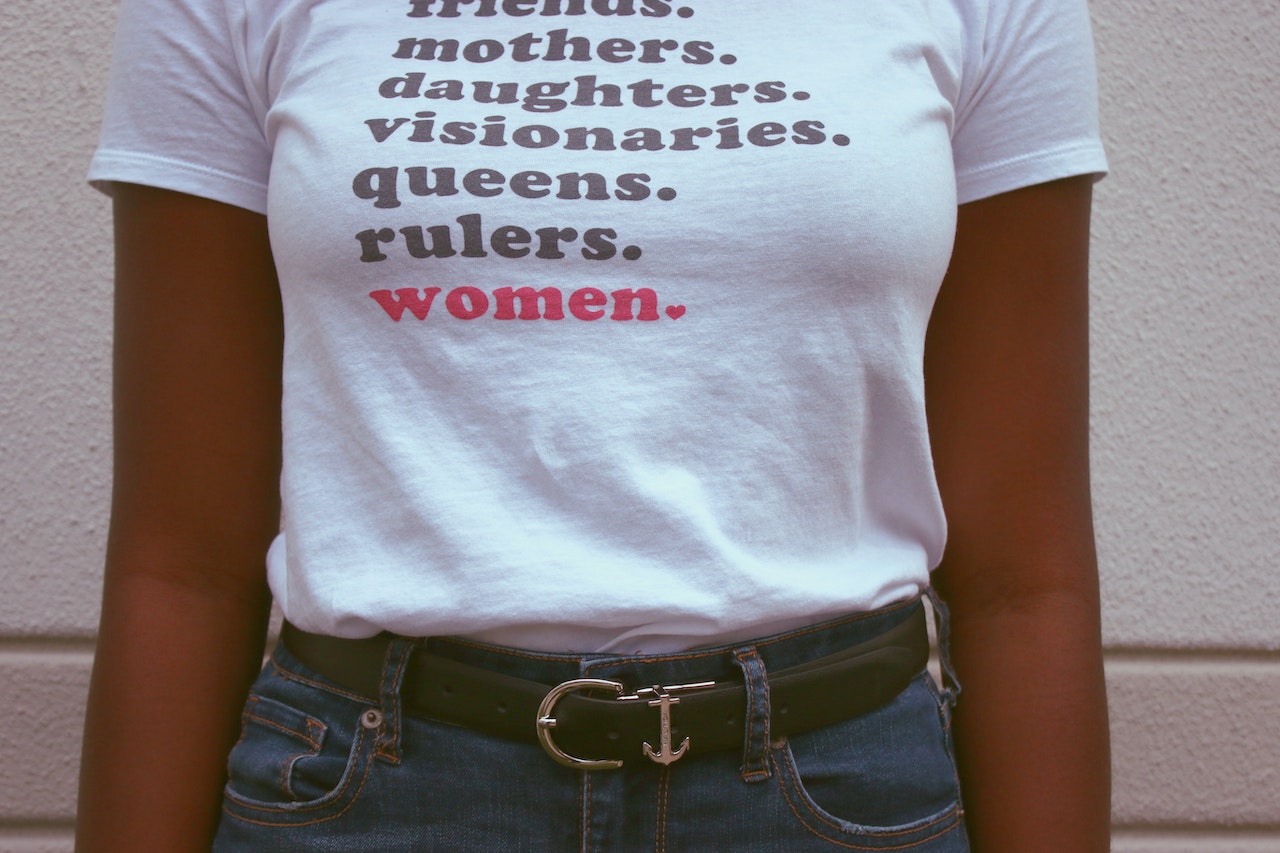 Girls and young women from the Haina municipality’s Miracielo, El Carril, and La Pared neighborhoods have spoken out to share their stories and call on the public and local government to do more to protect their rights. Its goals include eradicating gender stereotypes, identifying and denouncing forms of abuse against girls and young people across the nation.

The “Klk with my Rights?” campaign At the national level in the Dominican Republic, it started on October 1. The project “Participation and Social Dialogue: Civil Society Organizations (CSOs), Girls, Adolescents, Youth, and Women Building an Inclusive Municipal Governance” is the setting for the sensitization and awareness campaign, which the girls and adolescents themselves have named “Klk with my rights?”

The project is being carried out by Save the Children with support from the European Union. Additionally, it has the support of the aforementioned communities’ civil society organizations, including the Mama Tingo Women’s Board, the Sovereign King Church, Venezuelans in San Cristóbal, the Dominican Ecumenical Youth Union (UJEDO), the Haitian Dominican Women’s Movement – MUDHA, and the National Confederation of Peasant Women (CONAMUCA).

The organizations have a history of working with girls and teenagers on a range of topics, including the acknowledgment of rights, preventing teenage pregnancies, ending child marriage, and including and involving kids in local decision-making. This effort, in which young women and girls actively contributed to the creation of messaging and communication materials, is distinguished by having been created in a local setting using a participatory methodology.

The protagonists speak up about some of the issues in their communities, demonstrate many instances in which children’s rights are abused, and condemn the various forms of violence that endanger them on a daily basis.

The initiative will start in the first week of October and be broadcast on the social media accounts of Radio Haina, Radio CTC, and Save the Children Dominican Republic (@savethechildrenrd) (Haina)

we even have songs about chapiadoras..Till mami y papi mentality changes everything will remain “status quo”