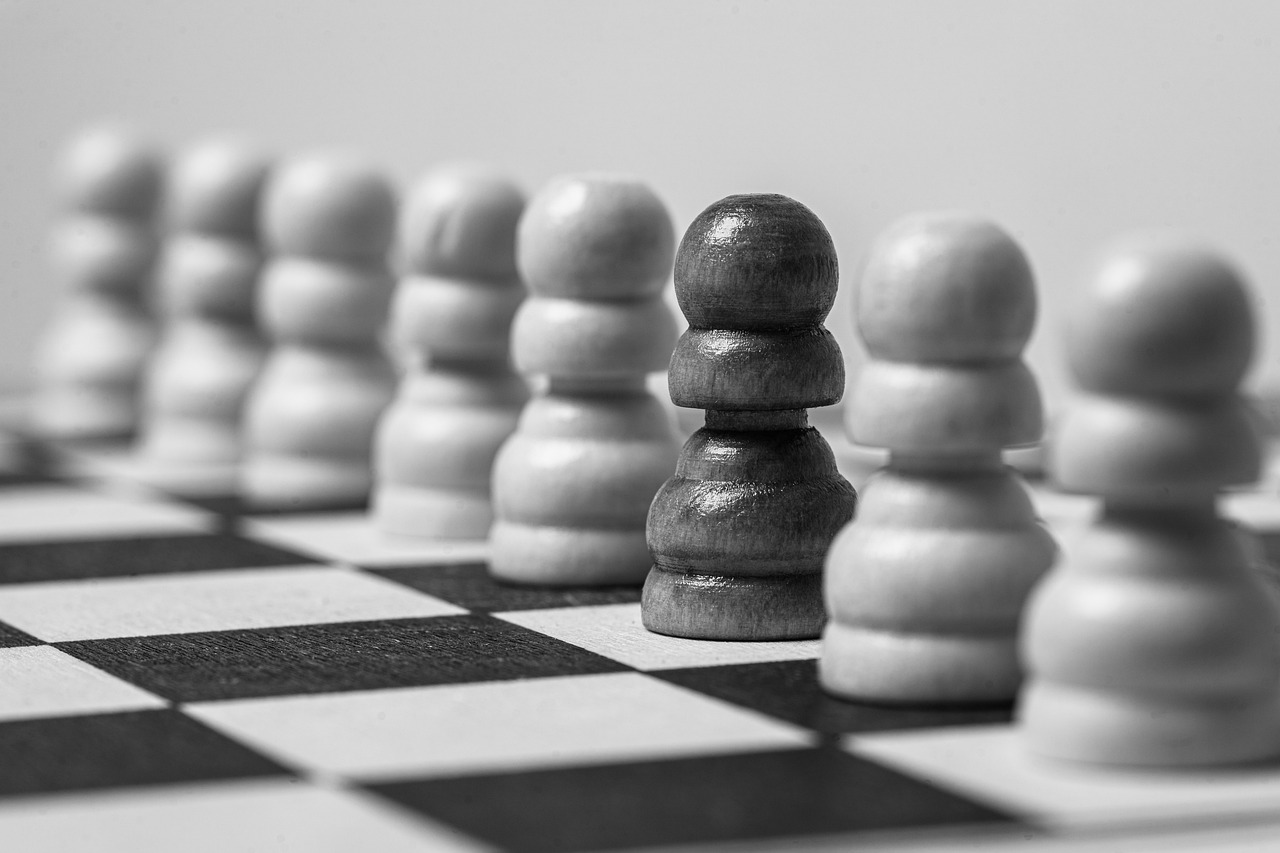 Human rights and social advocacy groups urged the Attorney General’s Office of the Dominican Republic to take “firm action” to end “the impunity that covers” racial hate crimes and human rights abuses against the Haitian immigrant community. The organizations, who number 14, said in a statement that they have sent the Attorney General’s Office four written requests in this regard since 2019 but have not gotten a response. “We have seen how the proliferation of racist speeches and criminal actions against the Haitian immigrant community in the country continue under the impassive gaze of the authorities when it is not under their direct incitement,” they wrote in a letter to the Attorney General’s Office and provided to the press in a meeting.

One of these crimes, they claimed, “has been a horde of lynchers’ persecution and aggression” against Haitian immigrants in Rancho Manuel, in the province of Puerto Plata’s north, on October 2, after a Haitian was responsible for the deaths of three Dominicans. The groups also requested information from the authorities regarding the death and burning of a Haitian laborer known only as Armando on June 13 in the southwest community of Galván de Bahoruco. Additionally, they demanded an investigation into the murder of Haitian laborer Joel Lolo by a migration agent in Las Matas de Farfán (the southwest) in March of this year, which occurred during a raid. “The illegal detention and expulsion of pregnant women and children separated from their fathers, mothers, and legal representatives” was also condemned in the statement.

HaitianosRD, the Recognized Movement, the Socialist Movement of Workers, and the Dominican-Haitian Women’s Movement are a few of the groups denouncing the actions.

People have a fundamental right to voice their hate of whatever. However, when this hate turns to violence a line is crossed and it is society’s responsibility to defuse and punish the bad actors.

When society turns a blind eye to hate crimes it is only a matter of time when it implodes to consumes itself with self hate.

Well, it did turn violent, but it was against Dominicans in Dominican territory by Haitians. I wonder why they don’t defend Haitians in Haiti?

Because they don’t care about Haitians.

3
Reply
My Name Is Not Important
Reply to  Paul Tierney

That can lead to genocide if you want that.

The financed fake narrative to justify the invasion of the Dominican Republic. Dominicans are the victim of hate crime and of this international campaign to discredit us as a form of blackmail. Haitians are victim of themselves and their own government, not from us Dominicans 🙂

The only hateful and violent people in the island are Haitians. Just remember that they decapitated their own founding father, Desalines, a year after he ‘liberated’ them. With 5 million undocumented Haitian in DR, the Haitian crime and violence will destroy DR as well.