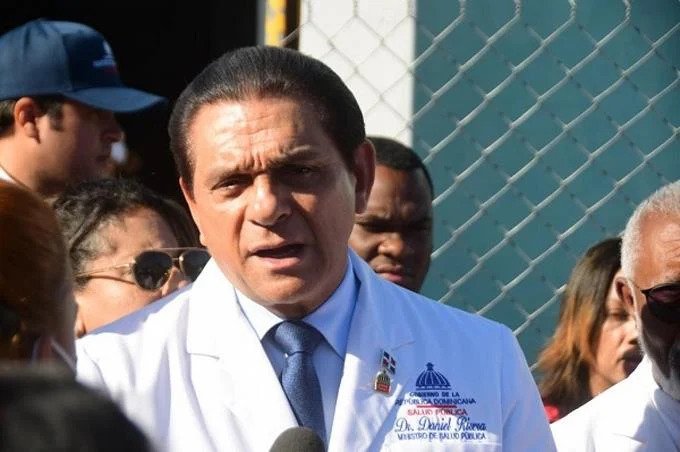 Daniel Rivera, the Minister of Public Health, announced on Thursday that an assessment of the situation is already underway to determine whether or not the Isabela and Ozama rivers should be closed due to cholera. According to Rivera, due to the high levels of contamination in its waters, which are possibly sponsors of the country’s current cases of cholera, located in the La Zurza sector that maintains a spring that flows into the Isabela River, studies are already being conducted pertinent to determine fence their surroundings and definitively evade the insistent bathers.

Similarly, the doctor stated that, while the interpretations agreed with the Ministry of the Environment and the Santo Domingo Aqueduct and Sewerage Corporation (CAASD), Public Health would benefit from greater control over the bacteria’s prevalence. “Other State entities are already required to use this strategy, which will benefit Public Health by controlling the emergence of new cases in the area,” he assured.

This proposal to surround and prohibit access to both river sources stems from an editorial published today in the newspaper Listin Diario, which identifies this and other measures as possible channels of cholera retention.