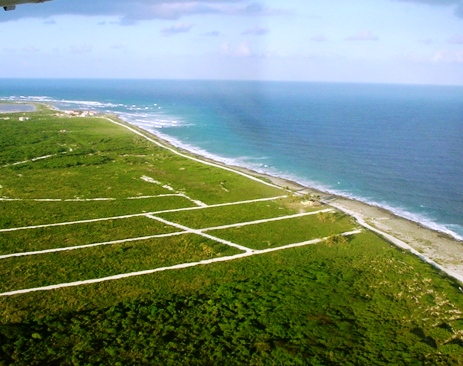 Santo Domingo.- Tourism minister Francisco Javier García on Wed. announced that from now the construction of high-rises as tall as 22 floors will be allowed in Punta Cana (east).

The bombshell announcement comes after weeks of reports of a standoff pitting the Dominican hoteliers grouped in Asonahores against the developers interested in investing in the construction of high-rises near the beaches of Macao and Cap Cana, in Punta Cana.

Garcia, interviewed in the National Palace, said that in a meeting with the hoteliers it was agreed that any future dispute arising from the change in zoning, would be discussed in a dialogue established for those purposes.

Meanwhile, tourism mogul Frank Rainieri said the issue isn’t a conflict, but a struggle for principles and values, and hailed the agreement reached by Tourism and Asonahores to postpone the “construction issue” and table the talks.