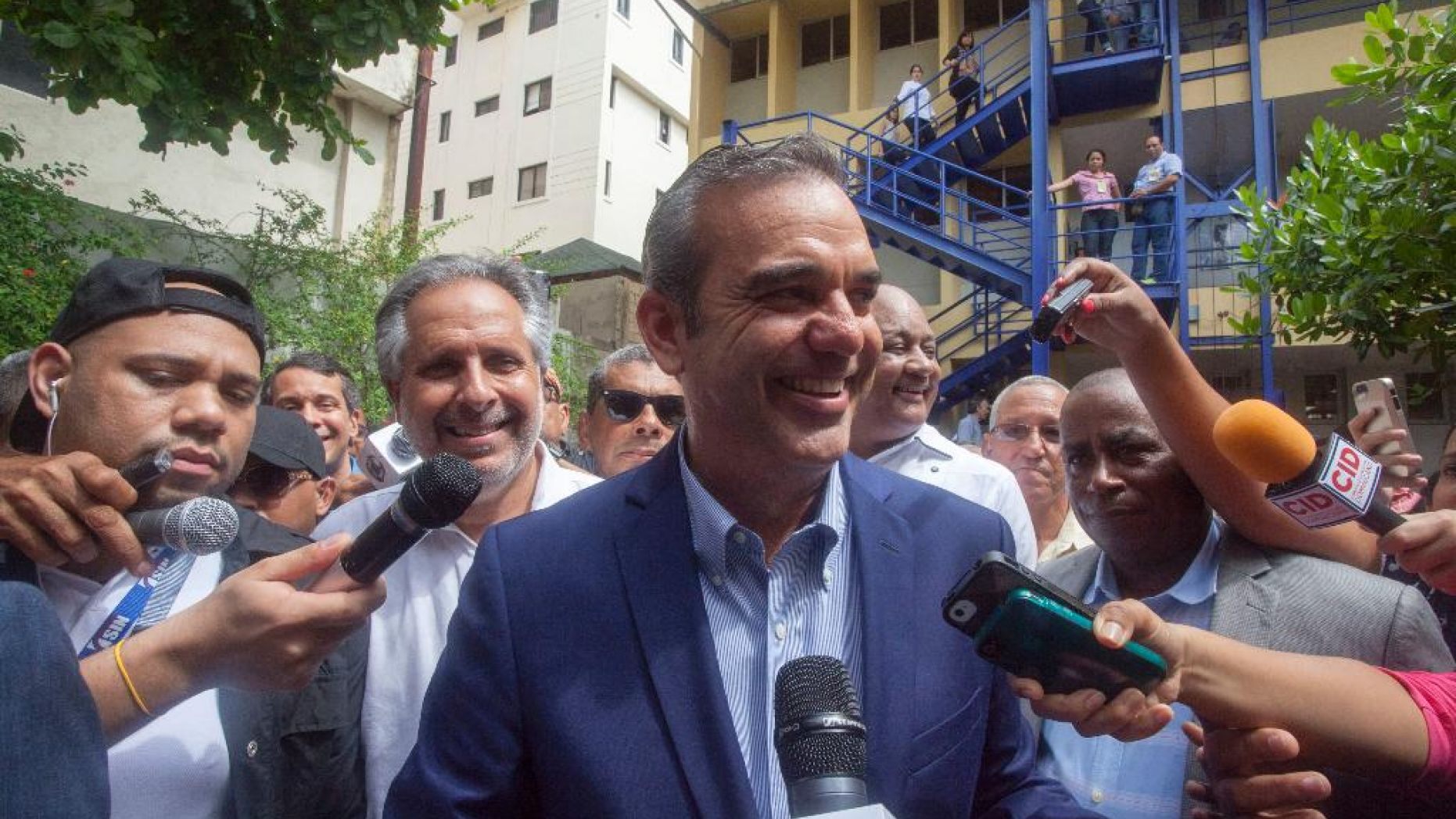 LAS TERRENAS.- Presidential candidate Luis Abinader reported this Saturday that as soon as he takes power, once the next elections are won, the government of the Modern Revolutionary Party and allies will undertake, together with the tourist sector, all the protocols and administrative measures “necessary and sufficient for rapid restoration of the national tourism industry,” affected by the Coronavirus.

“I know first-hand the contributions that tourism makes to employment, to the generation of foreign exchange, to the agricultural sector, and to the development of the country in all aspects, and I know that without the slightest delay we have to start this engine of the economy and of the general well-being that is tourism,” he specified.

The PRM presidential nominee, 7 other parties, social movements, and the defense of institutions, spoke on the subject when answering questions from journalists from the municipality of Las Terrenas, the beautiful tourist strip in the province of Samaná.

The economist and political leader arrived at mid-morning in the Samaná province, where he made visits to Catholic and Evangelical churches and health centers in this municipality and those of El Limón, Sánchez, and Santa Bárbara de Samaná, as well as Rincón and Las Galeras, as part of the Solidarity Route program carried out throughout the country in aid to those in need due to the effects of the COVID-19 epidemic.

In Las Terrenas and the other places visited, Abinader brought medicines, masks, protective screens, protective material, disinfectant and hygiene, food rations and other aid to the Francisco de Peña Nuestra Señora del Carmen Parish Council, where he was with Jesús Mota Carela, president of the Fellowship of Pastors,

In another aspect, he declared that as soon as the government takes office, it will develop a special program together with the municipalities, specialist entities and the assistance of international organizations, to eliminate open-air dumps, which in addition to affecting the health of the people, their pollution discharges affect environmental tourism.

On his way through Las Terrenas, Abinader swore in a group of professionals, led by Trinidad Collado, Juan de Peña, Orlando Gas, from the People’s Force and the Dominican Revolutionary Party, he was accompanied by Pedro Catrain, candidate for senator and other local leaders.