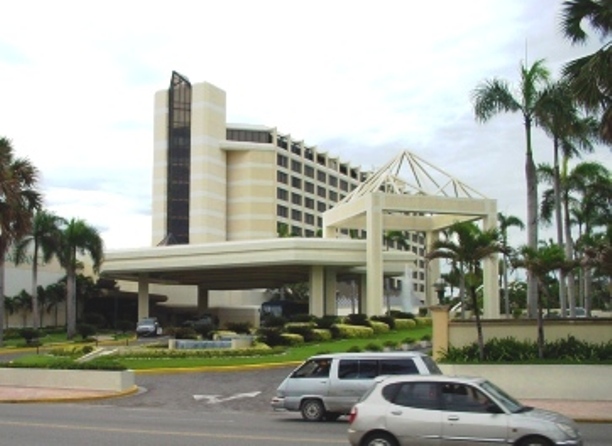 Santo Domingo.- Hotel occupancy had a slight recovery in the past month, but continues to record one of the lowest levels in history.

The Tourism Ministry reports an average occupancy of 21% in August, just above the 17.7% registered in July, which was the first month of reopening tourism after the declaration of the pandemic.

The highest hotel occupancy is in Santo Domingo and Sosúa, with a rate of 23% and 21.8%, respectively. But, in contrast, the destinations that don’t even achieve a minimum level of tourist presence in hotels are Samaná and Boca Chica, which, according to the data, registered 0% occupancy in August.

Last week President Luis Abinader called on all hotel chains to reopen their doors as of October 1, to help the tourism sector recover.