Zozaya: “We have already opened 8 of our 11 hotels in the Dominican Republic” 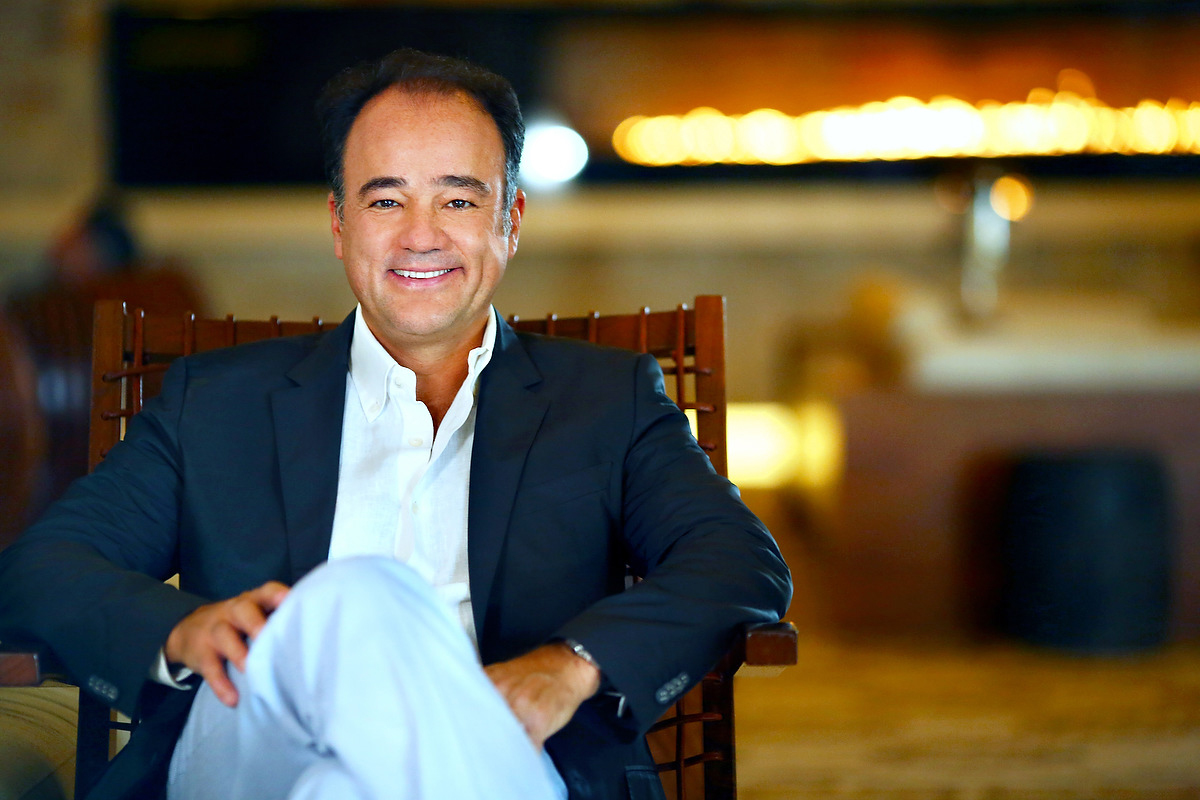 The tourist entrepreneur participated in the closing of the first virtual fair “Asonahores 2020.”

Alex Zozaya, CEO of Apple Leisure Group (ALG), indicated that they have 11 hotels in the Dominican Republic as a group. Of the 11 hotels they have already opened eight, they are only missing three, and they plan to open them in the remainder of the year.

“We will open in the next 30 days to be complete and by the beginning of December to be with the entire portfolio, but this ( Secrets Punta Cana ) is not a reopening of a hotel that was closed, that is why we said that it is an opening because they almost invested an additional US $ 40 million for this product. I believe that the spirit of the people to invest is, the issue is the capacity. This crisis has also been an economic crisis,” he explained.

Zozaya said that the Dominican Republic continues to be a viable option to continue investing in both existing hotels and extensions, with product improvements and the construction of new hotels.

The tourist entrepreneur offered the information when participating in the first ” Asonahores 2020 Virtual Fair,”  where he added that the group he represents has a new project of 1,100 rooms in the Miches area that was paralyzed by the issue of the pandemic, but that already they are going to retake it.

“I think that like us; there are many people who continue to have confidence. These investments are not for returns of one year or two; they are long-term investments,” he indicated.