Due to winter storm, 17 flights cancelled between Santo Domingo and the U.S. 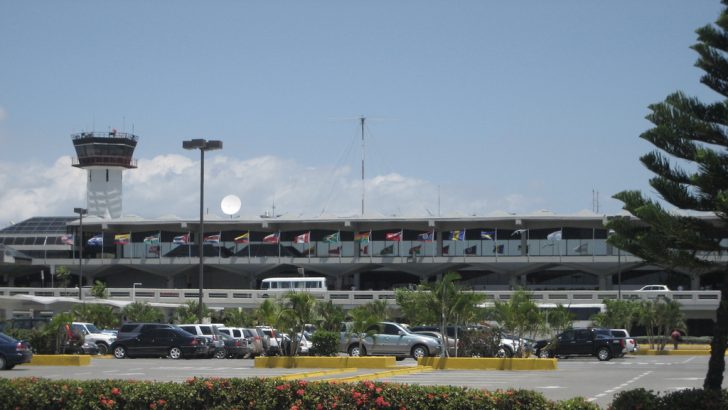 Santo Domingo, Feb 2 (EFE).- A total of 17 flights connecting the Dominican capital with New York, New Jersey, and Boston were canceled this Tuesday due to the snowstorm that affects the northeast of the United States, Airports reported Tuesday Dominicans Siglo XXI (Aerodom).

Yesterday another 21 connection operations with destinations on the US northeast coast were canceled, bringing the total to 38 flights suspended so far as a result of weather conditions.

The northeast region of the United States begins to recover from the intense snowstorm that hit the area on Monday. That has left at least one person dead, has paralyzed public transport, and has forced the suspension of the coronavirus vaccination campaign in several cities.

The significant snowfall, accompanied by wind gusts of 60 miles per hour (about 95 kilometers per hour), has come to leave in some locations in New Jersey, such as Newton and Mendham, 30 inches of snow (about 75 centimeters).

Aerodom recommends that users through social networks that have a scheduled trip to New York, New Jersey, Boston, Philadelphia, or another city on the East Coast, validate their status before heading to the airport.