Expedia achieves future reservations to the Dominican Republic higher than those of 2018, a record year 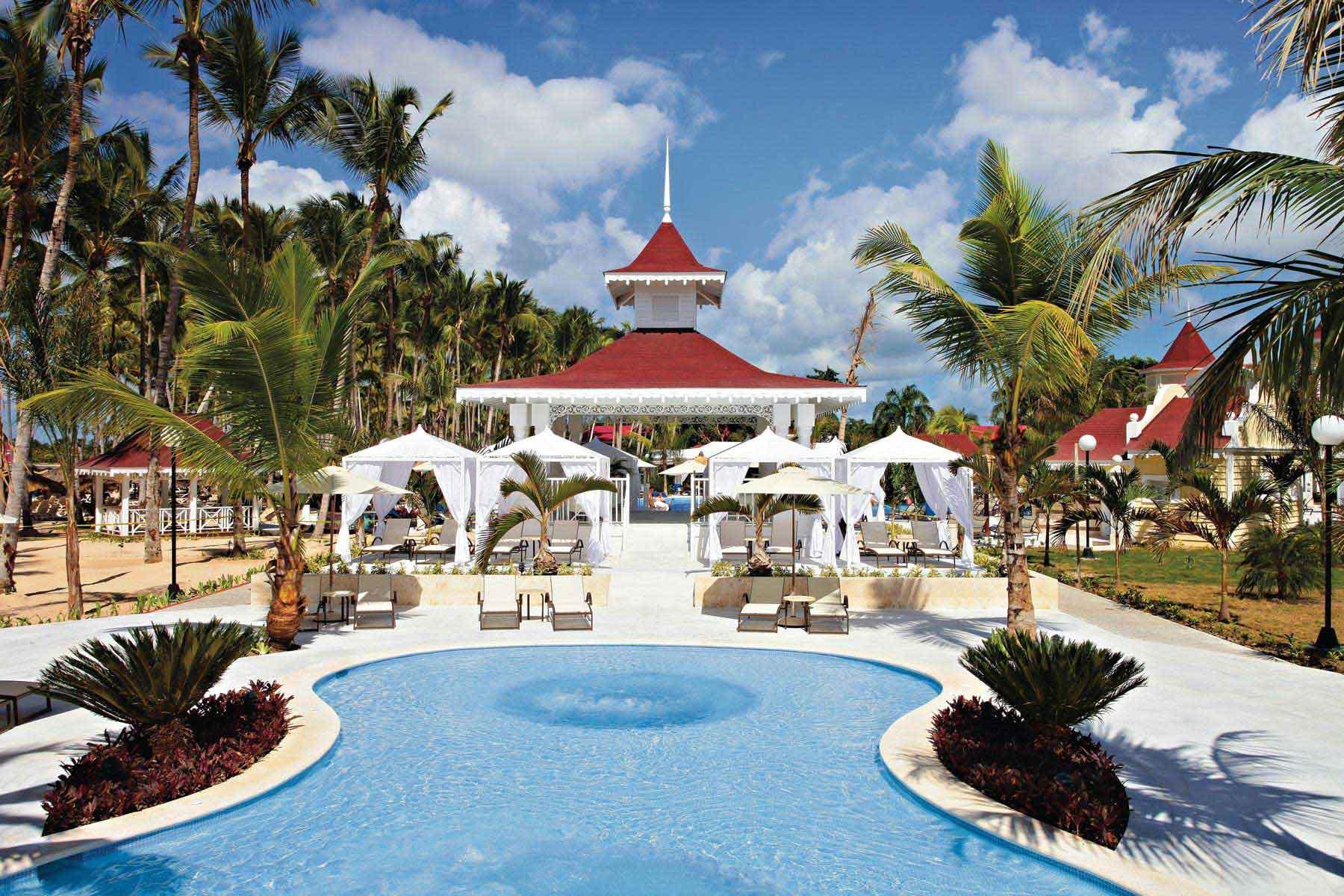 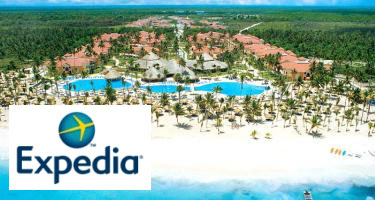 The United States is supporting the reopening of Dominican tourism

The recovery of tourist demand in the US market is proceeding at an accelerated pace in the Dominican Republic, so much so that projections are that it will even exceed the volume of visitors reached by Expedia in 2018, the DR’s record year for tourist arrivals, a period in which the country managed to exceed six million visitors. 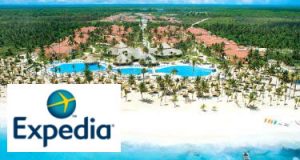 “The Expedia company, which is our main tourism supplier, already has higher levels of reservations for the future than in 2018 and 2019. In other words, the projections we have with a company like Expedia is even higher than what we had before. So we are excited,” said the president of Asonahores, Rafael Blanco Tejeda.

Blanco Tejera explained that currently, with the closure of Canada and much of Europe, the country is depending on the US market. “The United States has given us great support by not closing international travel with us. Basically we are filling our properties with that market, which is traditionally the most important market. The United States represents 44% of our hotels nationwide.”

The president of the largest tourism union in the country explained that the United States is carrying out an exceptional vaccination process so that they are observing that it has not only responded in these months but that this is going to strengthen more because the American population in about months will reach more than 70% in herd immunity. “What we are going to see is that the US market will increase its participation in the Dominican tourism sector,” he said, according to Diario Libre.

In that sense, he specified that what the tourism sector wants is to turn around the entire crisis generated by Covid-19 and relaunch itself in a much more competitive way.

“We do not want only to achieve the success of the past, but we want to relaunch ourselves with a modern vision, with a competitive vision, and with a public-private vision,” said the executive.

“We have to talk first about the vaccination processes. We are one of the leading countries in terms of vaccination; We have to talk about the responsible reopening, which is domestic tourism, but also with the support that was given to the hotels. We have the financial part, we cannot put aside the Central Bank , the Dominican banking, for the support they gave us, a resounding support; then we have to see the labor part through the Ministry of Labor,” he said.

Blanco Tejera added that “In addition to the way we work the protocols together, an extraordinary job has been done in the Dominican Republic that has been recognized by international organizations such as the World Tourism Organization ( UNWTO ).”