Blanco Canto: suggesting more controls at airports is an attack on the Dominican Republic 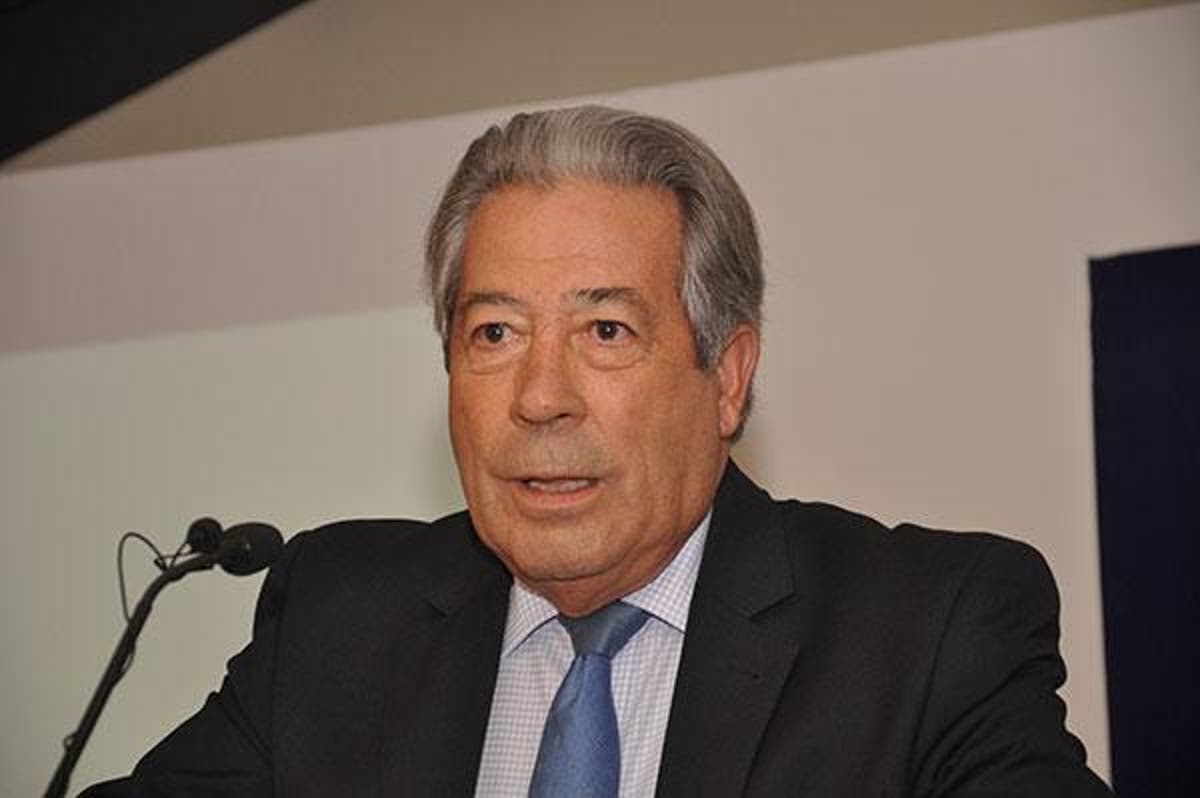 The incidence of the pandemic in tourist centers stands out “it is very low.”

The country affirms that it has been an example in the region in the fight against Covid-19.

The tourist businessman Rafael Blanco Canto has criticized the call made by the politician Francisco Domínguez Brito about increasing controls at the country’s airports in the face of the Covid-19 pandemic.

In a press release, the businessman assured that “the evidence shows” that in the tourist poles of the Dominican Republic, the incidence of the pandemic “is very low and that the possibility of outgoing tourists is almost zero.”

In addition, he called on Francisco Domínguez Brito to practice “responsible politics” and not put at risk the more than 300,000 jobs that this sector generates, on which more than a million people depend.

“I do not think it is correct to say that in order for us to stop the pandemic, we must put more controls at airports; the reality of Santo Domingo and some cities in the country is not the reality of the tourist poles and the nation needs tourism to recover so that we can all return to normality,” declared Blanco Canto.

The businessman assured that the Dominican Republic “is an example” of how to handle the pandemic in the tourism sector properly, and that is why, he said, it is the country that is recovering the fastest in the Caribbean, maintaining health control and economic growth at the same time.

He added that 70% of the tourists who come to the country come from the United States, where more than 90% of the population is vaccinated, so proposing these measures attacks the country’s well-being.