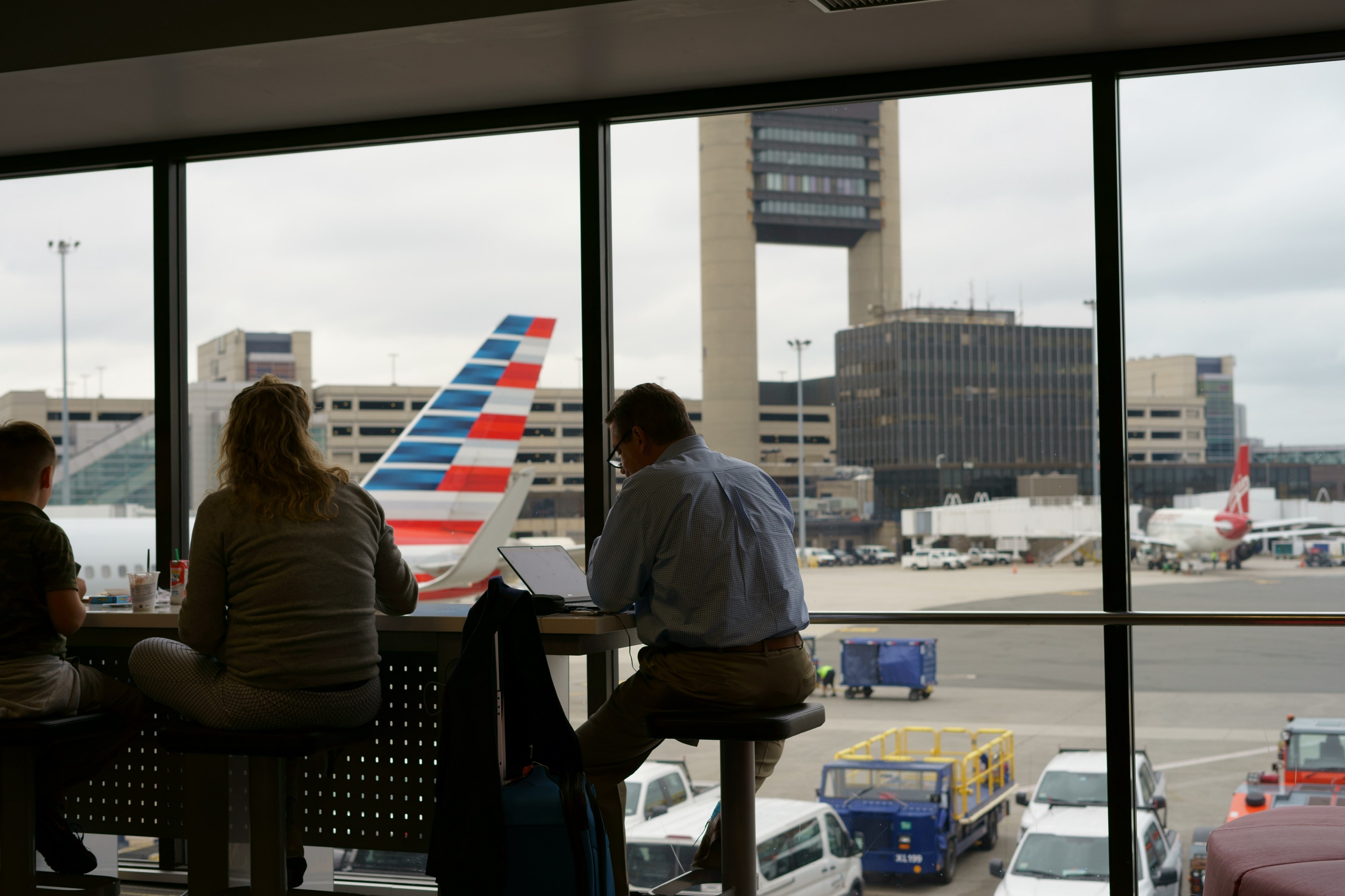 Between January and May of this year, the General Directorate of Internal Taxes (DGII) collected RD$3 billion for Tourist Cards and Passenger Exit Tax concepts. This is RD$78.0 million less than what was collected in the same period of the previous year, even though in 2020, the country kept its borders closed for three of those five months.

In percentage terms, the reduction in collections for this concept was 2.5%, according to a report of the institution.

Between January and May, 1,435,107 non-resident passengers arrived in the country, representing a growth of 3.0% concerning the same period of the previous year. Of this total, 67.2% were non-resident foreigners, and 32.8% were non-resident Dominicans, according to the Central Bank’s tourist flow report.

Collections from the tax levied on passengers departing through the country’s airports have maintained a similar behavior, although some decreases. In this case, RD$356.8 million was collected in January; RD$322.28 million in February; RD$287.09 in March; RD$415.38 million in April; and RD$422.58 million in May, for an accumulated amount of RD$1.8 billion.

The Tourist Card is a tax levied by the Dominican Republic on its visitors. This tax is applied based on Law No. 199-67, which establishes that its acquisition is required to enter the national territory for tourism purposes without a consular visa. Currently, its cost is US$10.00, and its use is limited to a single entry, as explained by the DGII.

The DGII specifies that visitors may stay in the country for a maximum period of 30 days with this card. However, the General Directorate of Immigration allows the extension of this period by paying fees for overstay or overstay.

Many travelers are exempt from paying this tax, and the DGII refunds the money, if applicable.

The Passenger Departure Tax consists of the payment of US$20 by all domestic and foreign passengers traveling abroad by any means.