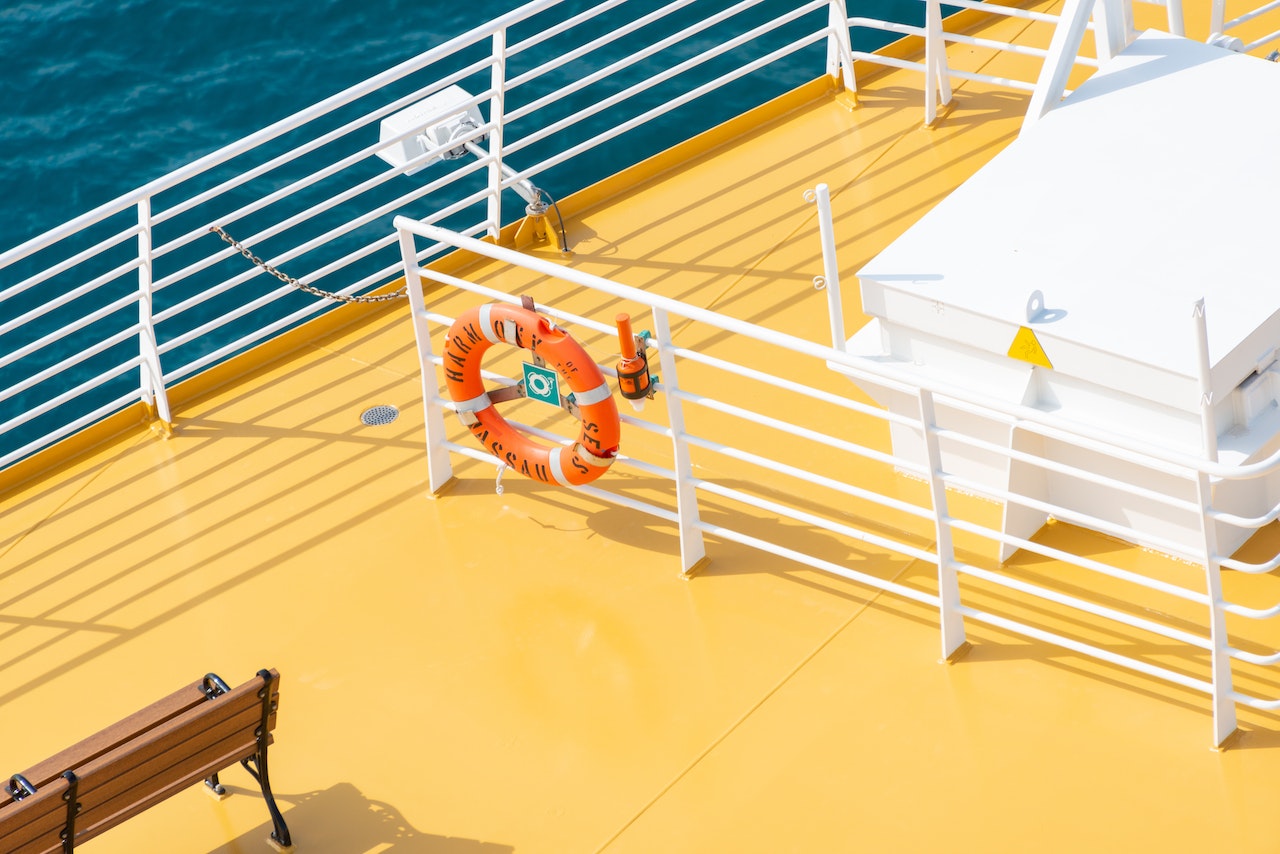 Another triumph for Puerto Plata in the cruise business. According to Jean Rodriguez, executive director of the Dominican Port Authority (Apordom), this time its new Taino Bay terminal will make history by receiving on Monday the largest cruise ship that arrives in the Dominican territory. The Apordom’s owner claims that the ship, whose company is unknown, cost close to $1.55 billion and arrived in the Dominican Republic “because as a Cruise Hub country we generate trust in the industry internationally. For this reason, this port terminal guarantees the growth and dynamism of the economy of the entire north and of the country.”

The oasis-type cruise ship, which has a length of 360 meters and an elevation of 72 meters above the sea, as well as a sizable open area of tropical vegetation, terraces, and shops, has the capacity to carry more than nine thousand people, including passengers and crew. According to the note, “The Dominican Republic’s tourism authorities view this cruise port as a crucial component of the initiatives for the relaunch of Puerto Plata as one of the country’s important destinations, and they project that in the next two years there will be more terminals that can receive vessels of this type.”

The Taino Bay terminal offers tour sales services for the city’s tourist attractions, leisure facilities, dining establishments, retail stores, and other services. In addition, there are warehouses, service areas in each area, and locations for waste disposal.

Larger passenger boats bring in more money and a need of vaqueros for crowd control and policing.