In photos and videos: This was the first night of operations against crime 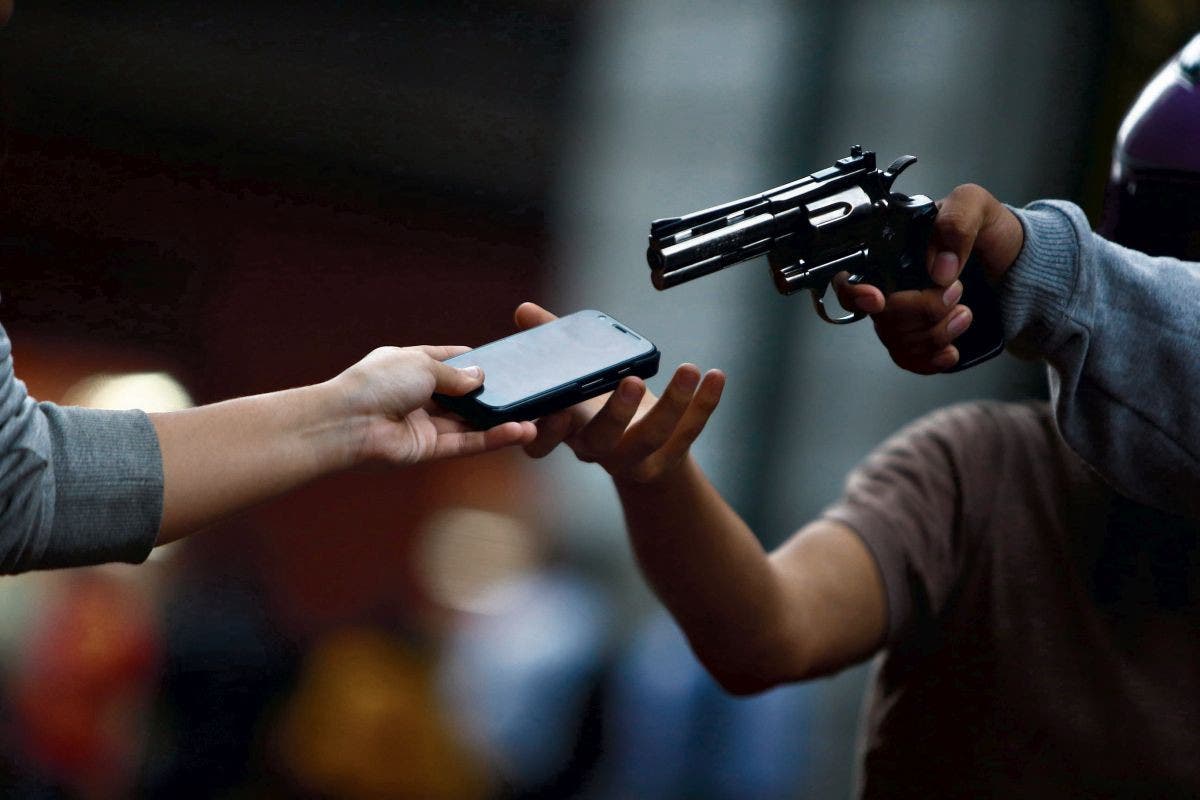 This Thursday, President  Luis Abinader announced the joint operation “My Safe Country” to face insecurity due to the increase in armed robberies that have the population in anxiety without distinction of social classes.

With this measure, police and military patrolling will be increased permanently, one year after starting the citizen security plan, which has not managed to reduce crime.

According to what could be verified, dozens of law enforcement officers stationed themselves in different parts of the country, reaching sectors such as Santo Domingo Este.

Meanwhile, the authorities supervised the actions carried out by the military and police, which used technological tools to cover the area better.

The issue of insecurity has the government in trouble because, on June 4, 2021, the president assured that the “My Safe Country” plan represented the most ambitious, most extensive, and most organized that the country has ever had, but it is not has managed to stop criminal actions that sometimes border on making fun of the authorities.

The government’s pressure is also linked to the attacks it receives from the opposition parties that, two years before the presidential elections, have the deadly thrust on the issue of insecurity that they need to weaken the ruling party, PRM.

This second security strategy, which will be implemented throughout the country, is intended to restore peace of mind to citizens, control pickpocketing, and the theft of motorcycles and luxury vehicles.

For such purposes, preventive, dissuasive, and reactive patrolling will be applied, emphasizing exits and access to the different municipalities.

The “My Safe Country” program started as a pilot project in the Cristo Rey sector of the National District and was extended to other provinces.

The increase in police surveillance, the disarmament of the population, and the registration of motorcycles represent its main lines of action.