Delta Variant is in Cuba and the United States 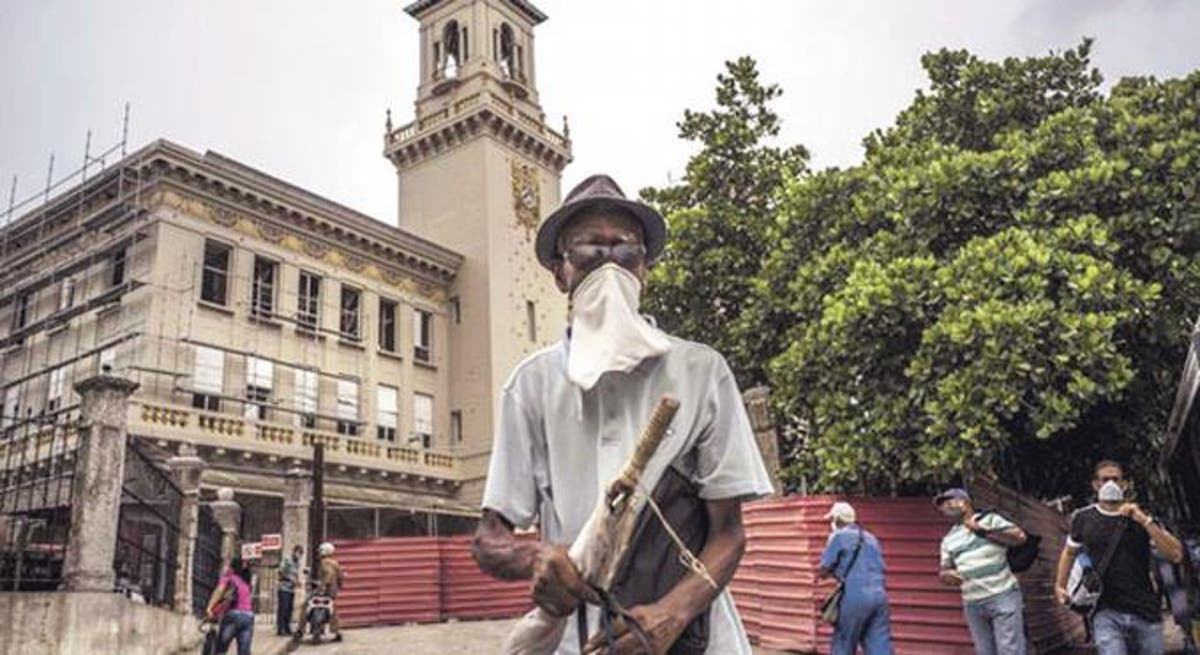 Cuba detected in at least one of its provinces the Delta variant of the SARS-CoV-2 coronavirus, which could be associated with a more significant contagion and a drop in the age of infected people and with symptoms, while in the United States, authorities foresee outbreaks of the new strain in several states where vaccination has been slower.

An AP news agency cable dated Havana quotes Angel Batista Diaz, director of Health of the province of Ciego de Avila -in central Cuba- explained in a report that of the samples taken in the last week, the presence of the Delta variant, which was identified in India, was confirmed in four of them.

“We do not want to instill panic, but it is important to understand that this variant is highly contagious, an estimated 3.5 times more than the rest. International studies indicate that this virulence could modify even the recommended distance between people,” the doctor said.

Cuba is experiencing a stubborn resurgence of the pandemic at the national level, and this weekend there were peaks of infections reported in one day, something not seen for more than a year since the disease was detected on the island: 2,698 on Sunday and 2,589 this Monday, informed the National Director of Epidemiology, Francisco Durán.

United States
According to CNN, the Delta variant, a strain of the new coronavirus believed to be more transmissible and dangerous than others, is likely to break out in some U.S. communities, a health expert told CBS’ “Face the Nation.”

“It’s not going to be that widespread,” Dr. Scott Gottlieb, former commissioner of the U.S. Food and Drug Administration (FDA), told the station Sunday. “It’s going to be hyper-regionalized. There are certain spots in the country where you’re going to have very dense outbreaks.” Those hotspots will be those with low vaccination rates and low rates of the previous infection, Gottlieb said, such as in many rural and Southern communities.

According to the Centers for Disease Control and Prevention (CDC), 46.1% of the total population has been vaccinated against covid-19. However, Alabama, Arkansas, Louisiana, Mississippi, and Wyoming are among the states with the lowest vaccination rates, with less than 35% of their population vaccinated.

Moscoso more sluggish
The beds set up in front of the coronavirus unit of the Moscoso Puello hospital dawned yesterday, Monday, occupied by patients affected by the virus, after these remained empty over the weekend.

“We had at least two days with empty triage and suddenly yesterday afternoon it began to be saturated again,” said Dr. Indhira Jimenez, in charge of the coronavirus unit of the medical center.

She pointed out that those admitted in the front part of the unit depend on oxygen.