41 kilos of fentanyl seized from three Dominicans; the most in Rhode Island history 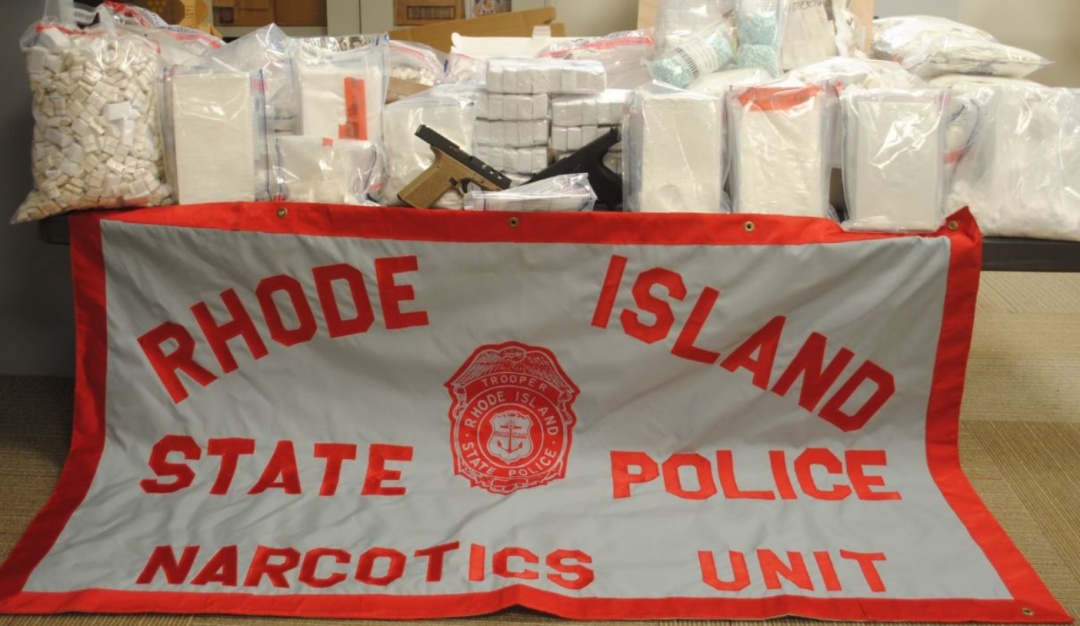 Providence, Rhode Island.– The Rhode Island State Police seized 41 kilos of fentanyl from three Dominicans, and they assure that it is the largest amount of this type of drug confiscated in the history of that state.

According to the report, the Dominicans involved are Ángel Camilo, 21; Miguel Jiménez Cruz, 26, and Luz Jiménez Regalado, 24. The men reside in the city of Cranston and the woman in Providence.

The deadly drug was found in a state trooper raid of the defendants’ residences. The drug is 50 times more potent than heroin and cocaine; its overuse have killed thousands of addicts from overdoses in New England.

The probe began when detectives learned that the three suspects were likely involved in a drug trafficking operation in the Greater Providence area, investigators said.

As a result of the investigation the following items were seized:
5 1 vote
Article Rating
1 Comment
Oldest
Newest Most Voted
Inline Feedbacks
View all comments
Paul Tierney

Three slimes and killer fentanyl are off the streets !!!!