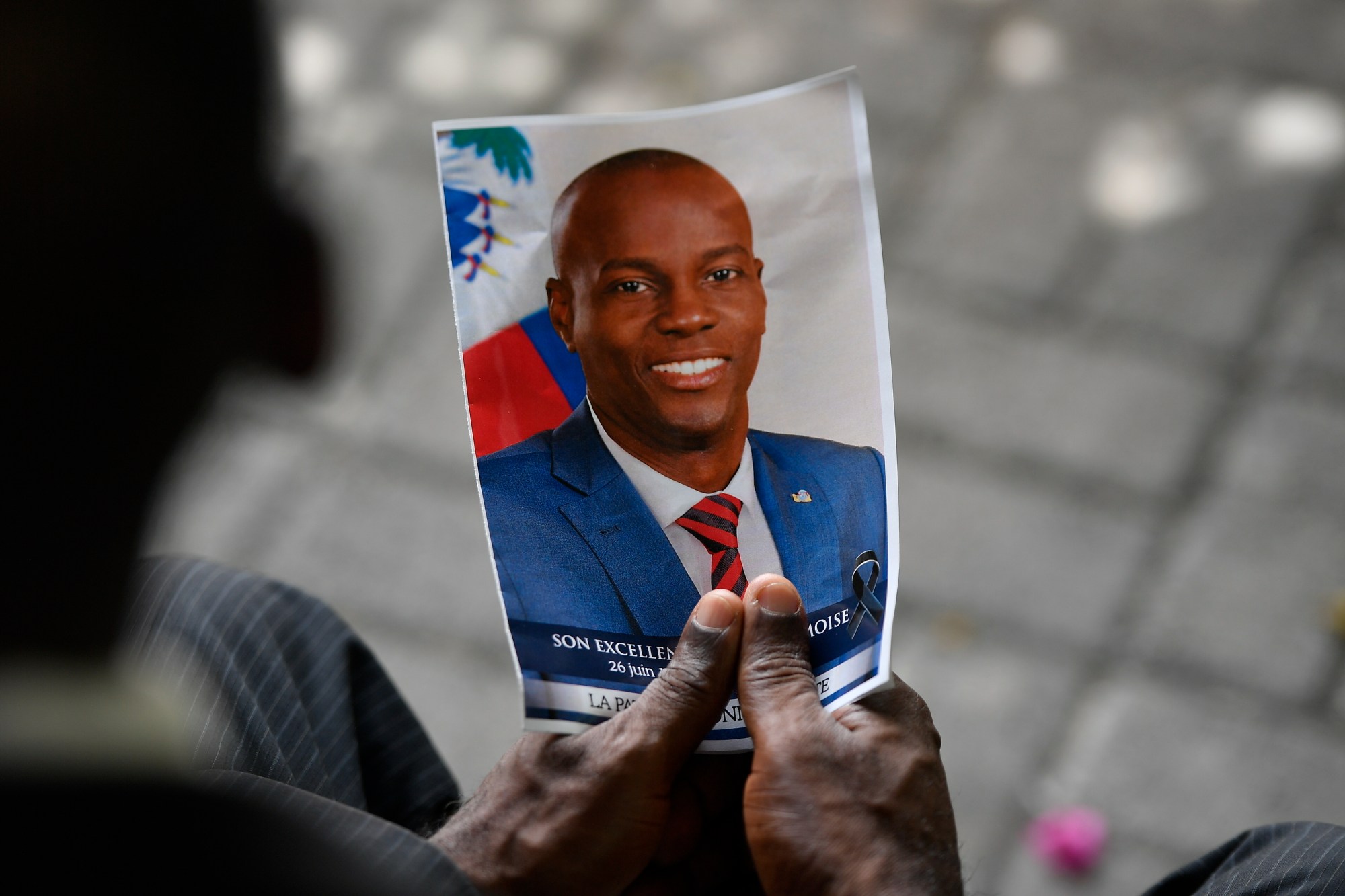 However, both the Haitian and Jamaican police did not disclose further information about the case, with spokesman Gary Desrosiers limiting himself to confirming to The Associated Press (AP) that Joseph was in custody.

Meanwhile, Jamaican Police Superintendent Stephanie Lindsay told the AP that others were arrested along with Joseph and that authorities were trying to determine if they were members of his family.

Lindsay said they were arrested before dawn Saturday but declined to give other details.

However, an as-yet-unreleased police report obtained by the AP quoted several sources saying Joseph had several links to the attack, with at least one identifying him among the leaders.

The sources said Joseph paid in cash for rental cars used by the attackers and had met with other suspects before the assassination, including Christian Emmanuel Sanon, a Haitian businessman, and evangelical pastor. He had expressed a desire to lead his country.

The report also indicated that the former senator introduced other suspects to Joseph Badio, an alleged plot leader. The latter previously worked for Haiti’s Ministry of Justice and the government’s anti-corruption unit until he was fired.

Also, local authorities claimed that phone records show that James Solages, a Haitian-American arrested in the case, had a WhatsApp conversation with Joseph about preparations for the mission.

That document also stipulated that Solage told authorities that Joseph, Badio, and Rodolphe Jaar, a Haitian national and former US government informant arrested on January 7 in the Dominican Republic, were among the designated leaders of the operation.

Badio remains at large, while Dominican authorities say Jaar was arrested there at the request of US authorities.

Moise was assassinated at his residence on the night of July 6 last year; also seriously wounded in the attack was his wife Martine, who said the investigation would continue until the mystery of the murder of the Haitian president is cleared up.

“One more suspect has been arrested. This is one more opportunity to shed light on the assassination of my husband. Whether in Haiti or elsewhere, the search for the suspects must continue so that all sponsors and perpetrators of this heinous crime are punished,” wrote the former first lady on Twitter.

More and more is showing that this crimes was more domestic than foreign and that the foreigners were used as a bait and fall guys!