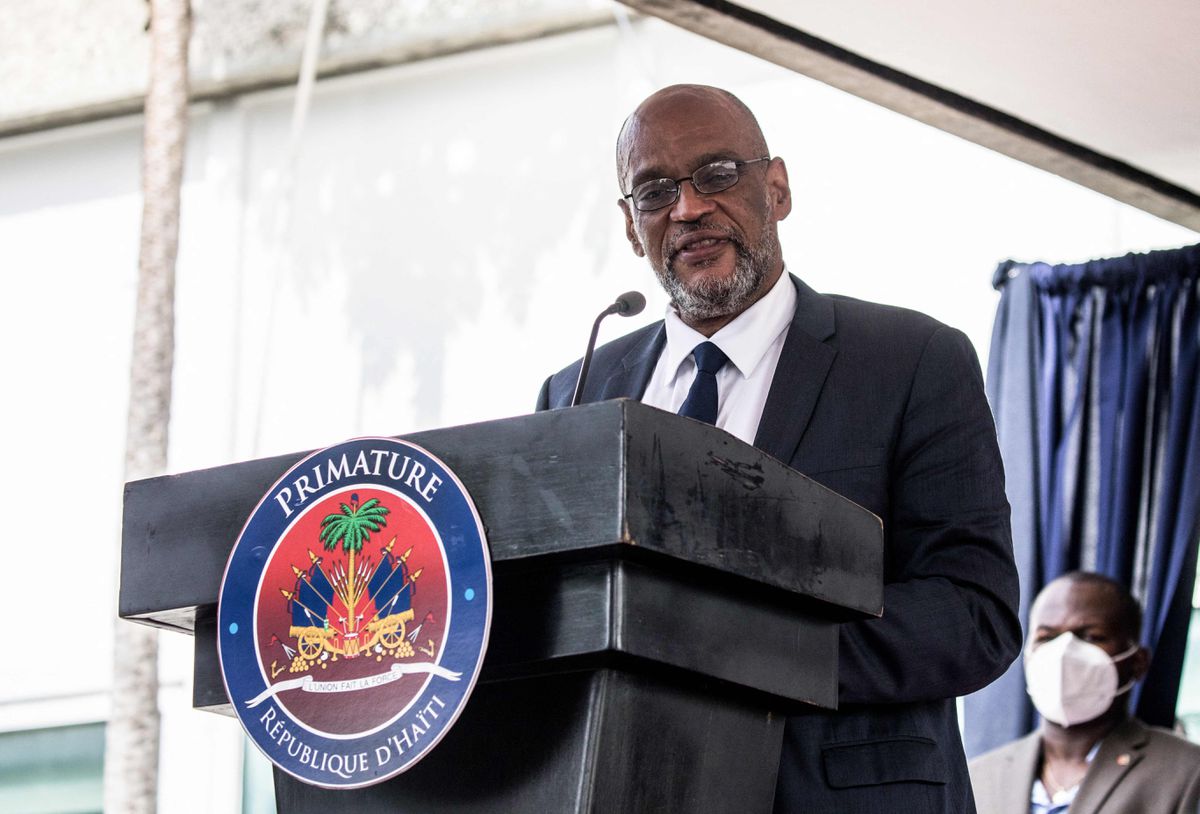 The government of Haitian Prime Minister Ariel Henry has set three elementary priorities before the United Nations Organization (UN) to achieve, in the short term, a solution to the deep crisis at broad levels that shakes the weak scaffolding on which, under gunpowder and blood, that country is supported.

The Haitian proposal was read by the Minister of Foreign Affairs and Worship, Jean Víctor Généus, on behalf of the head of government, Ariel Henry, who was absent due to the prevailing insecurity situation in the capital and the Haitian provinces.

The government intends to restore security and public order without delay, seek a broadening of the consensus around a political agreement with a maximum of sectors for peaceful governance, create a climate conducive to general elections and restore democratic institutions.

“My government is facing a fairly complex equation,” warns Ariel Henry, according to the reading of the speech read by Foreign Minister Geneus during the development of debates at the seventy-seventh UN general assembly in New York.

The Haitian premier claims to have started discussions that he hopes should “lead soon, with the various actors involved, around the establishment of the body responsible for organizing the elections.”