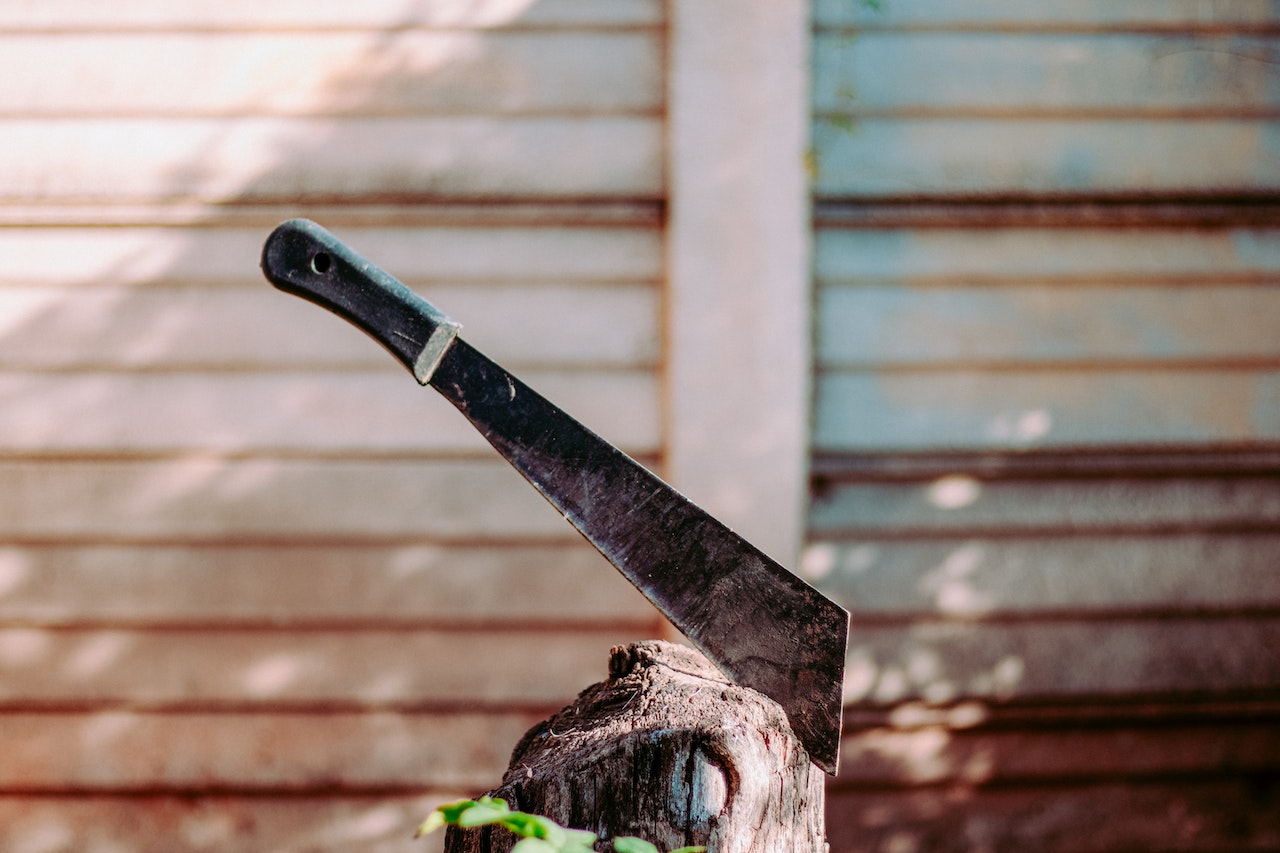 Last Monday night, several Dominicans who may be members of the Dominicans Don’t Play gang ambushed a 21-year-old Spanish national, injuring him. According to the police report, the victim was taken to the Coslada hospital after suffering eleven awl punctures in one arm, a blow to the head, and several blows to the body that he was able to cushion with a backpack.

The attack was confirmed by the Superior Police Headquarters, which also noted that several witnesses suggested the attackers might have been members of youth gangs. The incident happened on Monday, October 15 at 10:15 p.m., as the 21-year-old was leaving his job at his company in the Coslada industrial estate and walking toward the Central Renfe Cercania station. Four people, including two Dominicans, surrounded him at the intersection of Calle León Felipe and Calle Luis Braille, according to witnesses.

The victim claimed that after asking him for tobacco, one of the attackers pulled out an awl and started stabbing him in the arm, while the others attacked him with machetes, sticks, and screwdrivers. The young man was able to block the machete-wielding attacker with his backpack, but he was unable to stop them from hitting him in the head and injuring his arm.

Not surprised. That’s why the Dominican passport is the worst in Latin America for traveling. Nobody, no country wants them. Troublemakers! Big ones!

Jean, the worst passport in Latin America is actually the Cuban passport. No country wants us?! what movie are you watching? Every country has it’s group of troublemakers, isn’t that true? anyway let’s just keep that young man in our prayers.

Sadly ,there are gangs of Dominicans in various Latin cities such as Lima , various cities in Costa Rica and in Colombia and of course in Spain. They give the DR a dreadful reputation. Also, It seems that the majority of prostitutes in most Latin cities are from the DR. I never say that I am from the DR when I travel in a Latin country.

this is incorrect, Colombian and Venezuelan women are largest prostitutes in latin cities. plus the Dominicans gangs are only in Spain and the USA. I’am a Dominican also. last this article states this event happen on Monday, Oct 15 this is incorrect date. Monday was Oct 10th 2022.

I don’t know about latin cities but I will tell you that my family has resided for over 150 years in the Virgin Islands and for as long as I have been alive, the Dominican prostitutes in the VI are predominantly Dominican. The women sell lottery tickets in the streets but they will tell you straight up that they sucky f*cky for money. Lots of the Dominican men hang around selling weed. Some have construction jobs and are law abiding citizens.

No, if you want to see Dominican gangs at work then visit San Jose , Costa Rica in the general area of the central bus terminal or in Lima around the cathedral.

This is not a good image for Dominicans.

A recent trip into Spain this poster was made aware at airport entry a few Dominicans were pulled aside by authorities for additional screening. It could have been significant or not, but it suggests Dominicans are under more scrutiny because of their nationality.