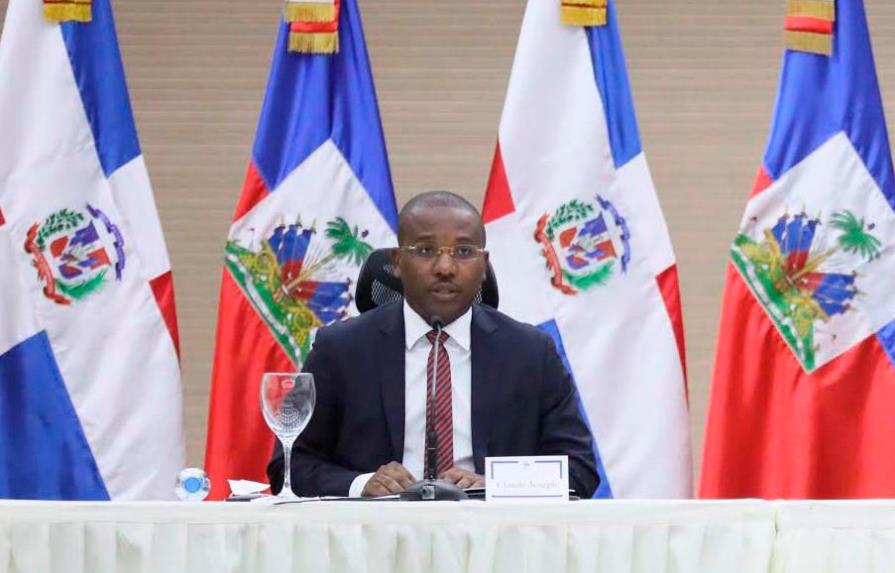 Former Haitian Prime Minister Claude Joseph has denounced the alleged “collective hunting” of Haitians in the Dominican Republic before the Office of the United Nations High Commissioner for Human Rights. In a statement, the office of Haiti’s former Minister of Foreign Affairs alluded to the fact that this “hunt” had previously existed but had been intensified. “Hundreds of Haitians are systematically tracked down, illegally arrested, arbitrarily detained, and brutally returned to official and unofficial points every day,” he said.

According to Joseph, repatriations do not allow Haitians to reclaim their property and, on occasion, “are carried out at the expense of separating the parents from their minor children.” Furthermore, he stated that repatriations are made without an examination of the specific situation of each of those affected.

The letter is addressed in French to Volker Türk, who last week asked Dominican authorities to halt “forced” deportations of Haitians back to their homeland because “constant” armed violence and “systematic” violations of human rights do not allow for a safe, dignified, and sustainable return.

Joseph should stop complaining and fix his Damm Country.

He should be among the first to prevent people running from their country by giving them jobs and education instead supporting corruption in Haiti. Being ilegal is against the law in every country on the globe. Where from does he gets the money to survive.???

It is a shameful cruel policy that the DR has adopted and in the final day of judgement ,all those responsible will never have peace,not even in death . the DR has less than one Haitian born in ten Dominican born and in this rich country with ample water and food it is no great hardship to show kindness and mercy to all .

Are you Dominican Richard? If not, invite them all to your country.

If one appears to be Haitian they all are considered illegal subject to detention and deportation, even if they may have proper documents. It is part of a vicious cycle, those with good documentation, the legal ones have to pay to be released from detention. They should get paid for illegal detention.

The real illegals should detained and must be deported.

There are here illegally so what is the problem with deporting them? Don’t want to be deported then come legally.