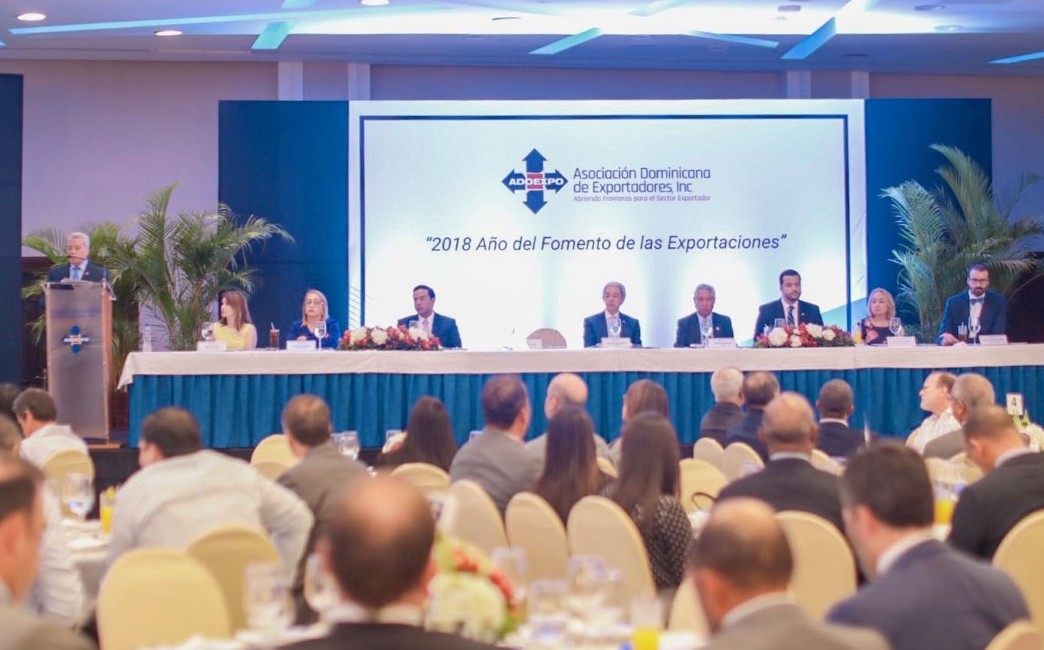 Speaking at the Dominican Exporters Association (Adoexpo) conference, the official said the sector accounts for 55% of the country’s total exports, climbing by 19.4% in 2017 and an average annual growth of 3.0% since 2012.

“The number of workers, technicians and administrative staff employed by the free zones reaches the figure of 170,267,” the official said, quoted by EFE.