The Cardinal says Medina is austere, will keep campaign promises 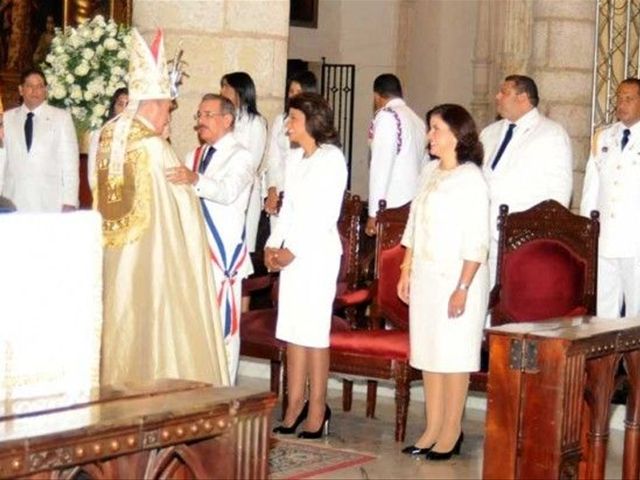 Santo Domingo.- Dominican Republic’s Cardinal on Thursday said president Danilo Medina has shown he’s an austere person and has the responsibility to fulfill his campaign promises.

Nicolas de Jesus Lopez Rodriguez said during his short time in office Medina has shown that he wants to adhere to his government program.

Lopez Rodriguez was interviewed after heading the Catholic confirmation of 93 high school students, during a ceremony held in the auditorium of the Estrella Liz high school.