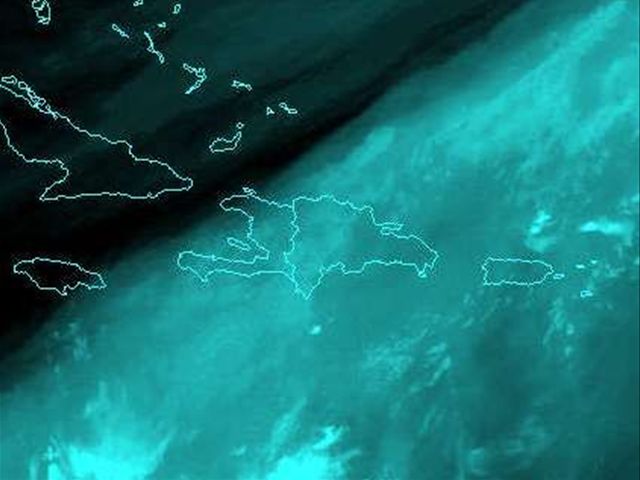 Santo Domingo.- The National Meteorology Office (Onamet) forecasts scattered showers with thunderstorms on Friday, for all regions except the southwest, from a frontal system over northern Haiti, combined with a trough near the southwest.

It said that temperatures will continue seasonably mild at night and early morning.

Scattered showers are expected on Saturday, mostly in the afternoon and more intense in the North, Northwest, Northeast, Southeast, Southwest and Central Mountains, decreasing Sunday.