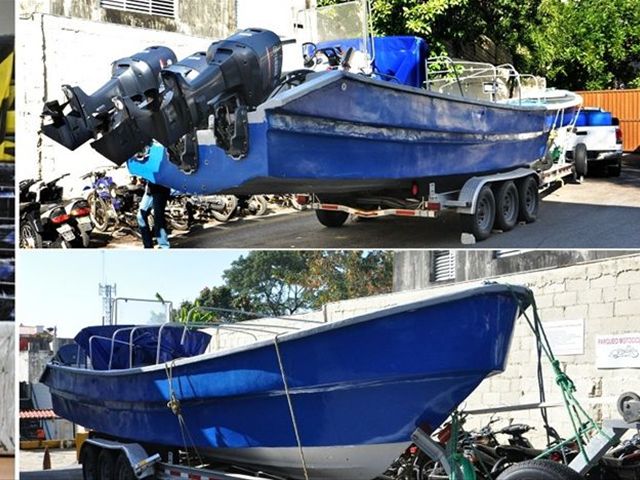 Santo Domingo.- US ambassador James Brewsteron Monday said the Dominican Republic is becoming "a major bridge" fortrafficking drugs to his country and Europe and affirmed that it is not forlack of US support for national agencies in that fight.

He revealed that despite efforts and workingtogether, "we are seeing more and more drug trafficking through theDominican Republic that reaches the United States, Europe and otherdestinations."

"There are many Dominicans drug cartelsbased here that are distributing drugs in the United States and we’re committedto work to ensure the incarceration of these people," Brewster said, and citeda recent meeting with DEA agents with president Danilo Medina and the head ofthe Dominican Antinarcotics Agency (DNCD).