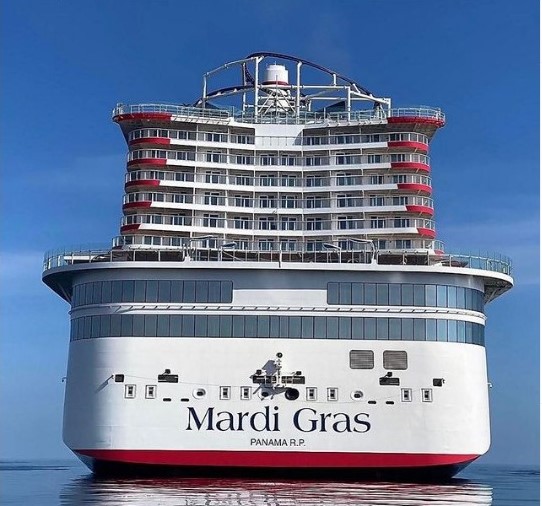 Christine Duffy, president of Carnival Cruise Line, announced that in July 2021, the Carnival Mardi Grass cruise ship would arrive in Puerto Plata and La Romana after the shipping company resumed activities in the Dominican Republic with the arrival of the Carnival Horizon at the Amber Cove port.

She expressed her satisfaction with the operation of the cruises in the port of the Atlantic bride since it is a new impulse to the growth of the country’s tourist industry.

Meanwhile, the Minister of Tourism, David Collado, affirmed that with the arrival of the ship on the North Coast, the Dominican Republic is filled with hope, providing more jobs, changing the faces of thousands of families, and reactivating hundreds of small businesses.

He also highlighted the effectiveness of vaccination and biosecurity protocols implemented in the hotel sector and the country’s tourist centers, recognized by several organizations, including the World Tourism Organization (WTO).

Collado pointed out that 95% of the passengers arriving on the Carnival cruise ship and its crew are fully immunized against Covid.