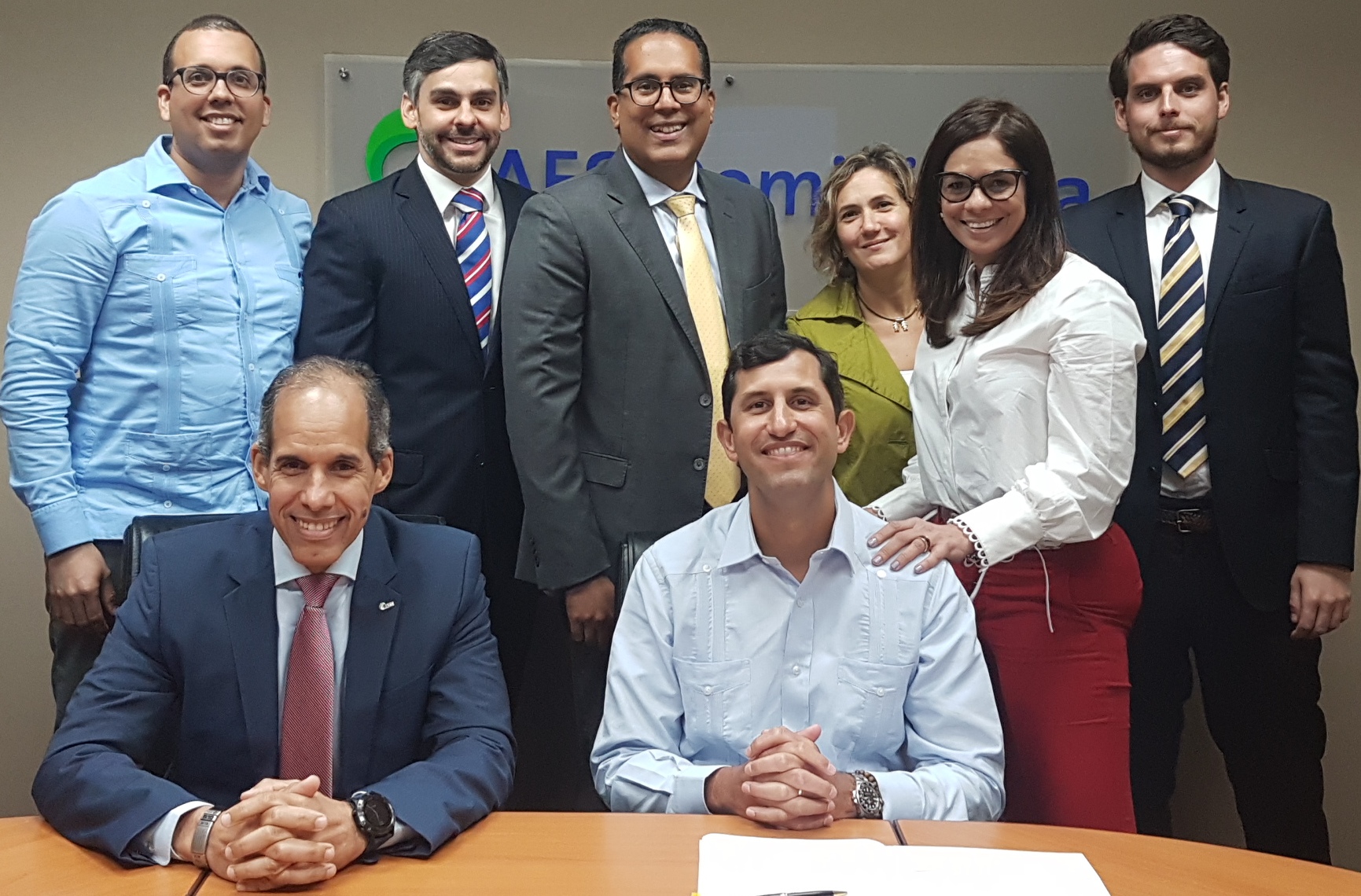 Santo Domingo.- The companies AES Dominicana and the Punta Cana Macao Energy Consortium -CEPM- on Mon. announced an agreement, through which the former will supply around 3.6 TBTUs of natural gas annually for the operation of a new, 51 MW power plant in base operation and 22 MW output in peak demand.

“The supply of clean fuel will be made through a multi-year contract agreement signed by the parties and will officially start in January 2019. The supply of LNG will be provided by Total, through the agreement that said company maintains with AES Dominicana to design gas supply solutions to customers in the local and regional market,” the companies said in a statement.

AES Dominicana president, Edwin De los Santos said the first deliveries of LNG will be carried out in November for the testing process. CEPM through the satellite plant of regasification of the region, will favor the eastern part of the country, especially the tourism sector, with cleaner power generation, which contributes to promote a more sustainable destination.

“We are very proud to support the energy growth and the economic development in this important tourist destination of the country with one of the most environmentally friendly fuels. We congratulate CEPM for having chosen AES as a reliable and competitive supplier,” De los Santos said.

CEPM executive director Roberto Herrera stressed his company’s commitment with continuous improvements to increase efficiency, diversifying the generation matrix with greater use of natural gas, “one of the friendliest fuels with the environment.”