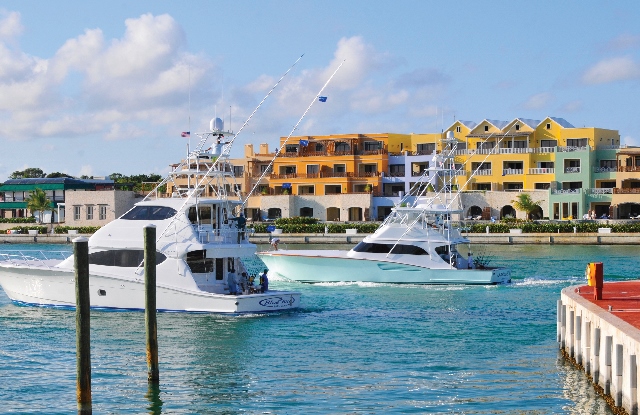 Punta Cana.- The Cana Dorada international film festival opened its first edition Thursday at the Capa Cana resort (east) which aims to bridge between the Latin American entertainment industry and the most important figures in the Hollywood film world, Efe reports.

Business leader Raquel Flores and actor Fernando Colunga organize the event which concludes Sunday, with which they intend to start a dialogue and “create opportunities for new projects between the producers and investors of the film, television and streaming industry.”

Among the different figures that tonight will parade on the red carpet, in this case a water walkway, figure Spanish actress Paz Vega.