Dominican dreams of opening a marijuana store in New York 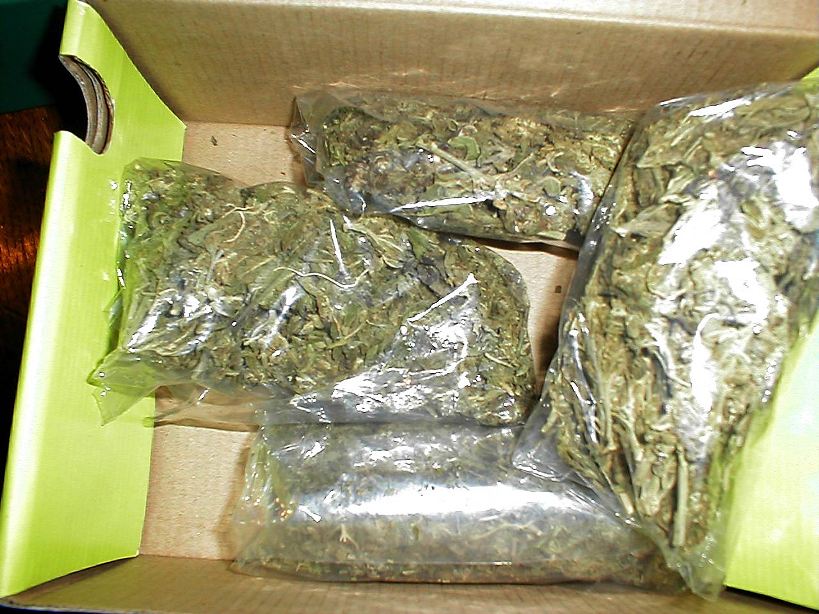 New York.- Eladio Guzmán spent two years in jail for selling illegal drugs, away from his family and unable to be present at the birth of his first child. Marijuana is part of the turbulent past of this American of Dominican origin.

However, after the state of New York legalized weed, this could be the future for him: Eladio dreams of being one of the first to open a store selling marijuana for recreational use in the state. “I was in jail, we all suffered,” the 44-year-old pipe fitter said as he sat with his wife across the dining room table in their Long Island home.

“This is an opportunity to take the negative that I did and help me do something positive.”

His wife Melissa Guzmán also experienced the effects of the so-called “war on drugs.”