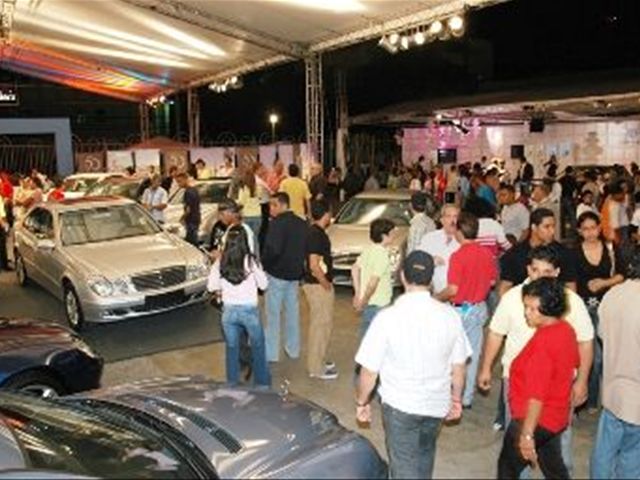 The S &amp; L said itoffers attractive interest rates for personal vehicles as low as 7.75% for sixmonths; 9% for one year and 11.75% beyond12 months.

ALAVER Business directorIrlonca Tavárez said the fair to run until Sep. 20 , will offer up to 80percent coverage of financing and immediate approval of loans through a networkof over 30 dealers in the Cibao (north) region.

"Every year wehave designed this fair with financing plans according to the needs of our associatesand customers. We have 31 exhibitors to cover the entire Cibao region, where wehave greater presence," the executive said, quoted by eldia.com.do.