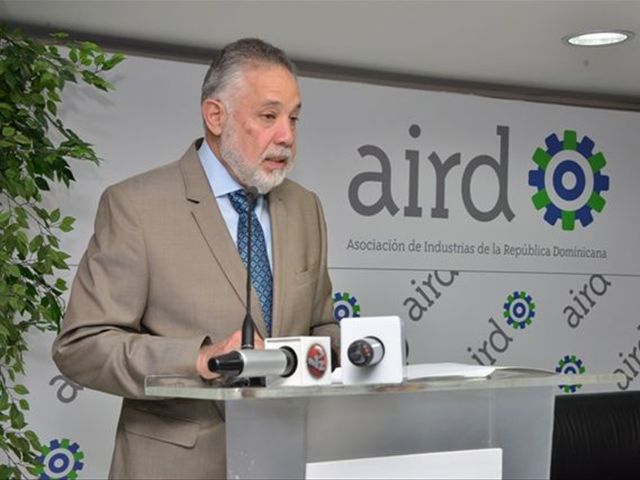 Santo Domingo.- DominicanIndustries Association (AIRD) president Campo De Moya on Tuesday called on thebusiness community to combine their interests with social demands, to generatesocial benefit., "because it´s society to which we owe our expansion,growth and consolidation."

The industrialist,speaking to mark the AIRD´s 53rd anniversary in a luncheon at theHotel Jaragua with the presence of president Danilo Medina, also asked to leavethe paternalistic regime behind, "to which we have becomeaccustomed," a system in which he affirms business leaders expect thegovernment to solve everything.