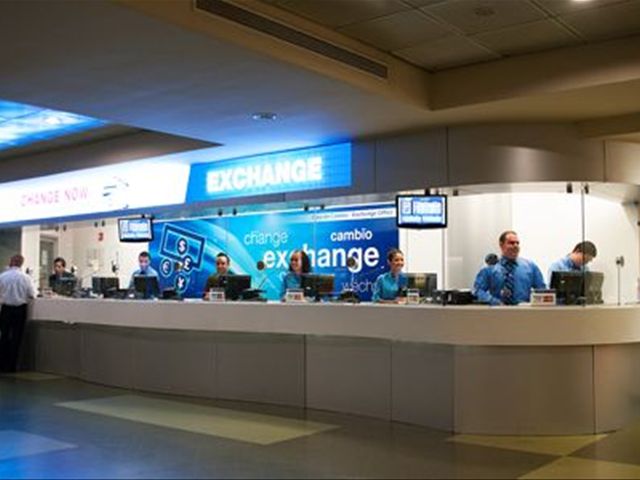 "It’s been quite a long since thecountry does not produce the necessary dollars; it’s a major importer ofcapital and that’s why certain situations arise," he said.

He said he agrees with Taveras on the need tochange the country’s production model to respond to that situation.

He noted however that it requiresinstitutional transformation and introducing major changes in policies. "Wewill work for that."

Taveras and Santana spoke with journalists ata meeting hosted by the AEIH to discuss the points included in the proposed taxreform.

"We want to develop our proposed taxrevolution to present it when the call is made," Taveras said.