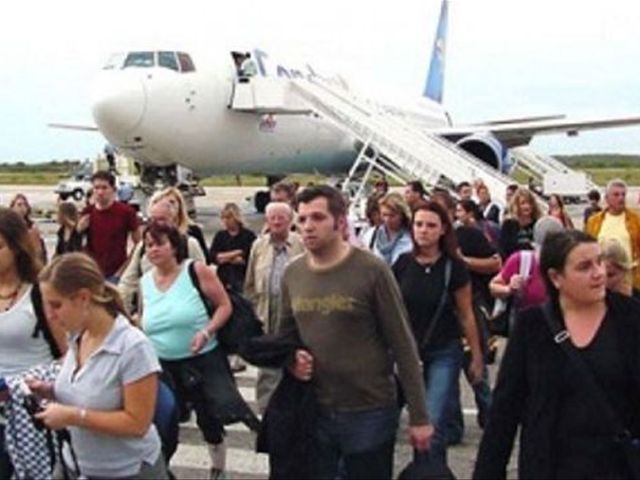 Santo Domingo.- The tourism sector’s domestic consumption of goods and services is expected to reach RD$403.0 billion (US$8.8 billion) in 2016, according to the National Hotels and Restaurants Association (Asonahores).

The data also show that government revenues from tourism will top RD$47.0 billion, with RD$239.0 billion to pay yearend suppliers, and a workforce that exceeds 613,000.

During the Corripio media group’s weekly luncheon, Santos showed documents on the Tourism Quality Index for the Caribbean during 2016, in which Dominican Republic’s tourism tops the global ranking in quality.

He also notes that the country won first place in entertainment, accommodations and air connectivity; second place in gastronomy, tours, sports and adventure, and third in cultural offer. "In the only aspect that it was not among the first three was in security, where Dominican Republic ranked 20th."

Santos noted that among the steps that led to success figure allowing citizens from 153 countries to enter the Dominican Republic without a visa.

He added that positive measure was to eliminate exchange restrictions via a free trade system, the creation of a Tourism Ministry and the social and environmental attention to the beaches.