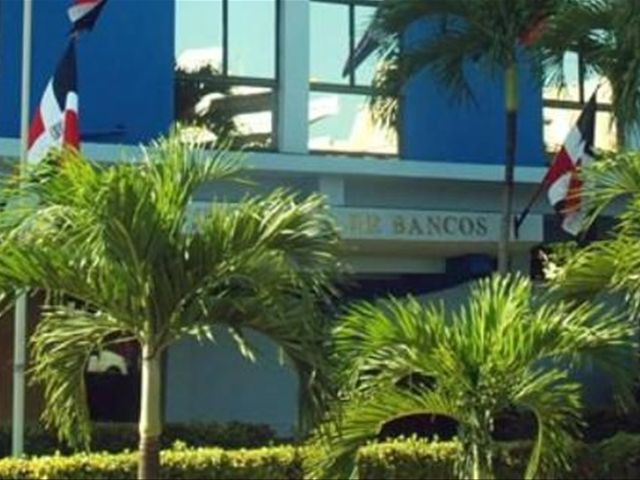 In a recent visit to the Banks Superintendence,Moody’s analysts lauded the results of a study on credit implications of thedecline in correspondent banking relationships in Central America concludedthat Dominican Republic’s exposure to "Risking" is relatively low.

In particular, the study notes that among thefactors that contribute to the country’s low risk of de-risking, the degree ofdepth and fragmentation of the financial system, unlike other countries in theregion that have a high proportion of credits in relation to the GDP and,therefore, are more vulnerable to this risk.

It also indicates the economy’s degree ofopenness compared to some Central American countries that are more dependent onremittance flows, tourism, and income from international trade.

In Nov. Moody’s affirmed the DominicanRepublic’s long-term domestic and foreign currency sovereign rating on "B1"and improved outlook, from stable to positive, backed by the projected declinein the fiscal deficit, as well as In the Dominican economy’s solid growth prospects.