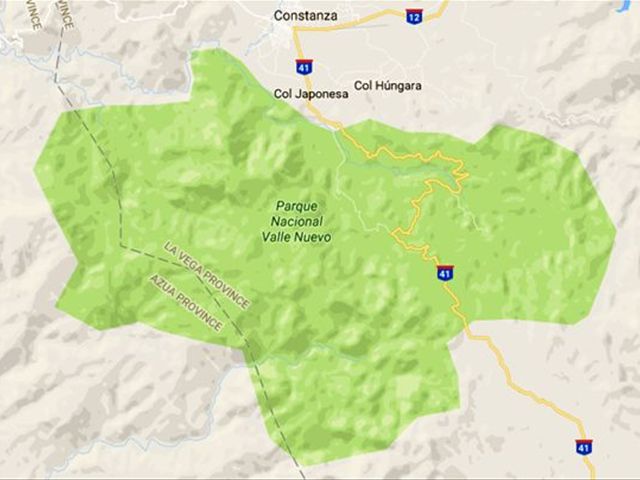 He said Valle Nuevo’s water not only suppliesseven million Dominicans, it also irrigates thousands of hectares of farmlandsacross the country.

He called the National Park a center which produceswater for agriculture, regulates currents and stabilizes the microclimate."It’s a place where biodiversity is concentrated and dispersed andendangered native and endemic species are sheltered."